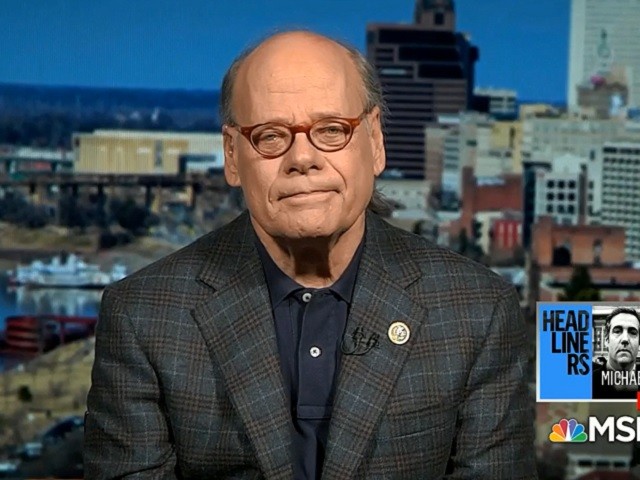 On Saturday’s broadcast of MSNBC’s “AM Joy,” Representative Steve Cohen (D-TN) stated that the Trump presidency is “directly a byproduct of Vladimir Putin and Russian interference in our election.”

Cohen said that the hearing on former FBI Director James Comey was an attempt by Republicans to deflect from “the reality of the fact that the Russians were involved in our election and were responsible for the result, and that the president we have is directly an agent — not an agent, but directly a byproduct of Vladimir Putin and Russian interference in our election. And I believe Mueller will show that he participated and was a — part of a conspiracy.”