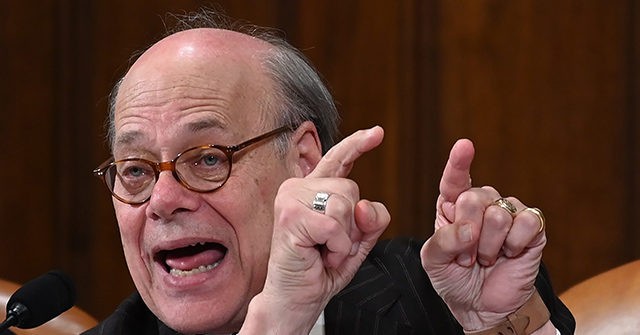 Cohen said, “We just celebrated Passover. On Passover, Jewish people are instructed over two centuries to remember 2,000 years, over 2,000 years, to remember that we were in bondage, and we escaped. Remember that day, and to teach people about it. January 6th is a day like that. It’s a day that should be remembered in America because our democracy was at stake. It was under attack as much as Pearl Harbor was an attack on our country, for people to suggest that it wasn’t that big of a deal. It was just some folks who were demonstrating and protesting. Most of the people were good people, fine citizens going up to protest, malarkey. This was an attack on the United States Constitution. They wanted to upset the Electoral College and make Donald Trump the president, to eliminate people who stood in his way, which included his vice president and the speaker of the House. They wanted to intimidate the Congress.”

He added, “What Donald Trump said on that day, you won’t have a country if you don’t go up there and fight, fight hard. When he said you won’t have a country, he was saying the Blacks, the Jews, the minorities, the gays, they’ll be in charge and you, the white, straight, Evangelicals here with me today, your country will not be yours. You will not have a country. He was telling them to go take your country back from the Blacks, the Jews, the gays, the different people that they do not like. And that was a call from Trump, and it was racist as could be. And he was involved, in my opinion, with all these folks, Roger Stone was, the whole team was, they were trying to take over. He doesn’t give up. He didn’t want to give up power. He liked being president.”