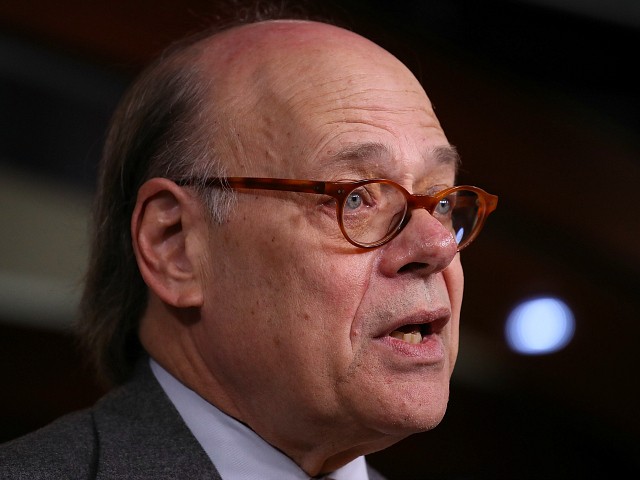 Cohen further predicted that “proof is going to come out. They probably have recordings of Trump that Michael Cohen had. They probably have recordings of other people, the family members, and it’s going to be so clear that this has been a criminal enterprise from day one with the Russians and Trump, that the Republicans will jump off of the ship and say, we’ve got to get rid of this guy.”