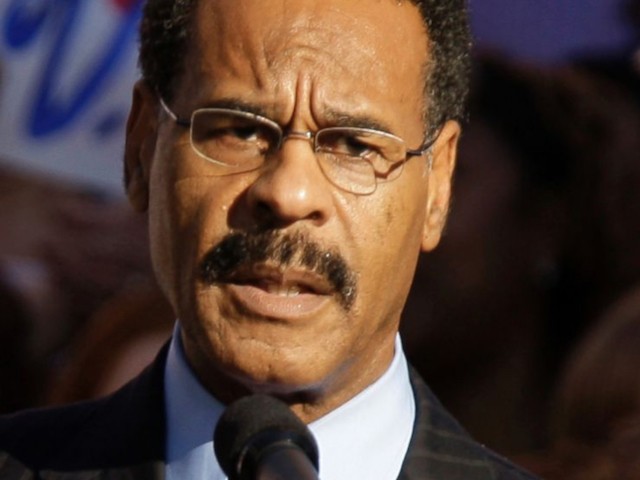 On Saturday’s broadcast of the Fox News Channel’s “Cavuto Live,” Representative Emanuel Cleaver (D-MO) stated House Minority Leader Nancy Pelosi (D-CA) will “have to have a lot of votes to spare” in order to become speaker if the Democrats re-take the House.

Cleaver said, “I think whether or not Nancy Pelosi becomes the leader will depend on the structure of what happens after the election. I mean, if the Democrats win and win big, there’s probably a much greater chance that she will be the speaker. Because there are a large number of members who, frankly, are running right now and have said to their constituents they will not vote for her. I think that’s unfortunate, but that’s the way it is. And so, they probably will not vote for her, or that’s going to begin — that would be the beginning of the end of their political career. So, she’d have to have a lot of votes to spare in order, I think, for her to win that seat.”