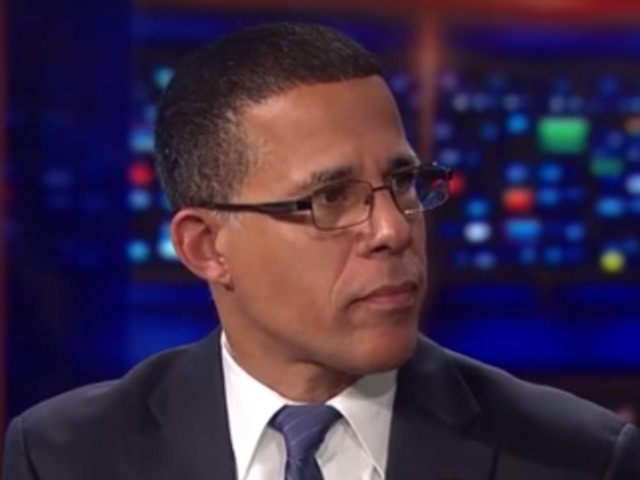 According to Brown, Trump wanting a military parade and placing soldiers at the United States-Mexico border to help with illegal immigration shows he intends to use the military “as his play thing.”

“[T]he president is ready to use the military as his play thing and not really support them in the way that they want to be supported,” Brown told host Kasie Hunt.