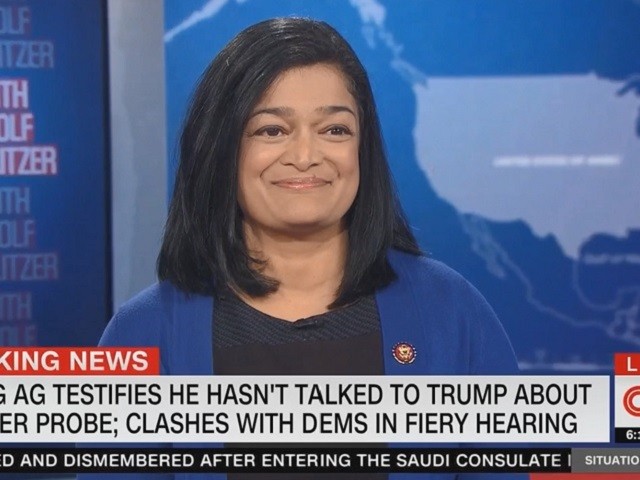 On Friday’s broadcast of CNN’s “Situation Room,” House Judiciary Committee member Pramila Jayapal (D-WA) said she got the sense that Acting Attorney General Matthew Whitaker was not truthful during his testimony before the committee earlier in the day.