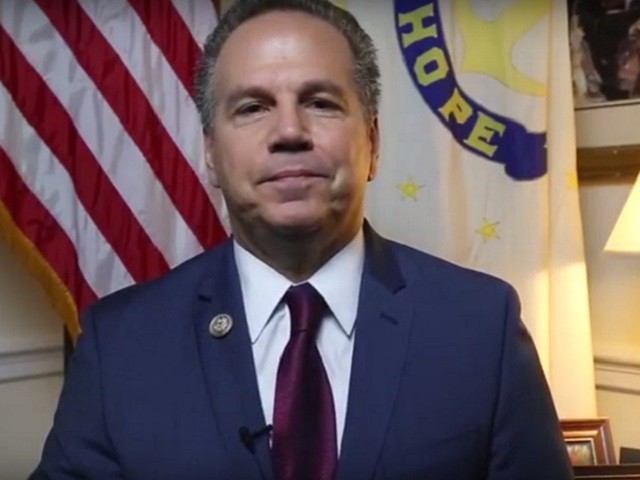 On Friday’s broadcast of CNN’s “AC360,” House Judiciary Committee member David Cicilline (D-RI) stated that “we intend” to bring Acting Attorney General Matthew Whitaker back before the committee in a deposition.

Cicilline said, “[A]lthough he says he didn’t talk to the president, he couldn’t remember whether other people that he had shared the information that he received from the special counsel with, other members of his staff, and he couldn’t answer the question as to whether or not they shared that information with officials at the White House or the president. So, he was very evasive. He was clearly contemptuous of Congress, didn’t believe he should be participating in an oversight hearing. I think it was very clear he should have recused himself. But we’re not done with him. He didn’t answer many questions. And we intend to bring him back in a deposition before the committee so we can get those answers.”