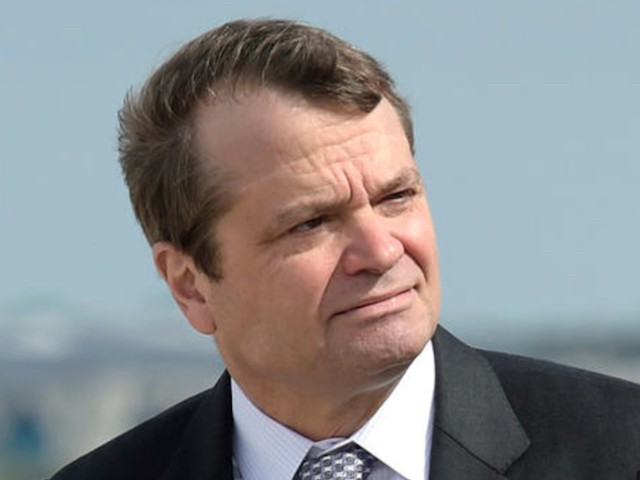 On Thursday’s broadcast of CNN’s “OutFront,” Representative Mike Quigley (D-IL), a House Intelligence Committee member, said he has “a great desire” to have former Trump lawyer Michael Cohen appear before the committee again.

Quigley stated, “I have a great desire to have Mr. Cohen come back to the committee. He has expressed a desire to come back and talk to us without any form of immunity. So, just the top of my head, did you meet with Russians at any time during the course of the campaign and discuss the campaign to give an exchange of information, as was talked about, for example, in Trump Tower, the sanctions that were imposed by the Obama administration? Those are all fair game. And any connection with the Russians and financial gain as it relates to, perhaps, Trump Tower or the money laundering issue that we’re all too familiar with.”