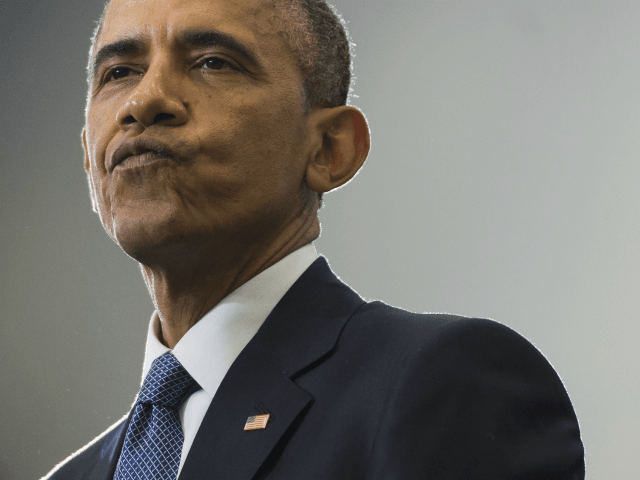 At the heart of this disaster was a 1995 amendment to the US Community Reinvestment Act, which imposed on banks a legal requirement to lend money to buy homes to millions of poor, mainly black Americans, guaranteed by the two biggest US mortgage associations, Fannie Mae and Freddie Mac.

No one had campaigned more actively for this change to the law than a young but already influential Chicago politician, Barack Obama. It was this Act that, more than anything, helped to create the US housing bubble, well beyond the point where it was obvious that hundreds of thousands of homeowners would be likely to default. And in 2005, when moves were made to halt Fannie Mae’s reckless guarantees, no one more actively opposed them than the man who, by then, had become Senator Obama.

As official records showed, no senator received more campaigning donations from Fannie Mae (although Hillary Clinton ran him close). I first reported on this in January 2009, just after Obama had become president, noting how he had, by then, become vociferous in blaming the banks for the crisis.

I wrote about it again in January 2012, just after his State of the Union address in which again he excoriated the banks for having “made huge bets and bonuses with other people’s money”, while “regulators looked the other way and didn’t have the authority to stop the bad behaviour”.