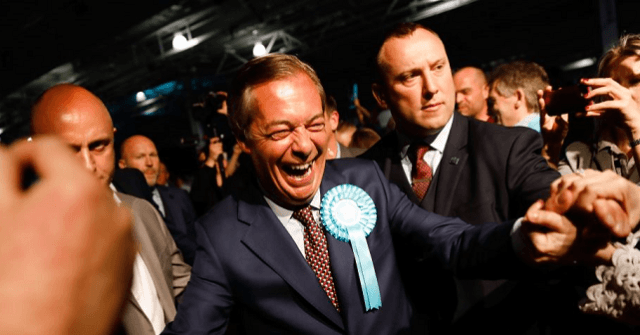 At the final London rally of the Brexit Party I made a short film, which I hope captures the atmosphere of a political movement taking the world by storm.

Above Watch: Delingpole meets supporters at the Brexit Party Rally.