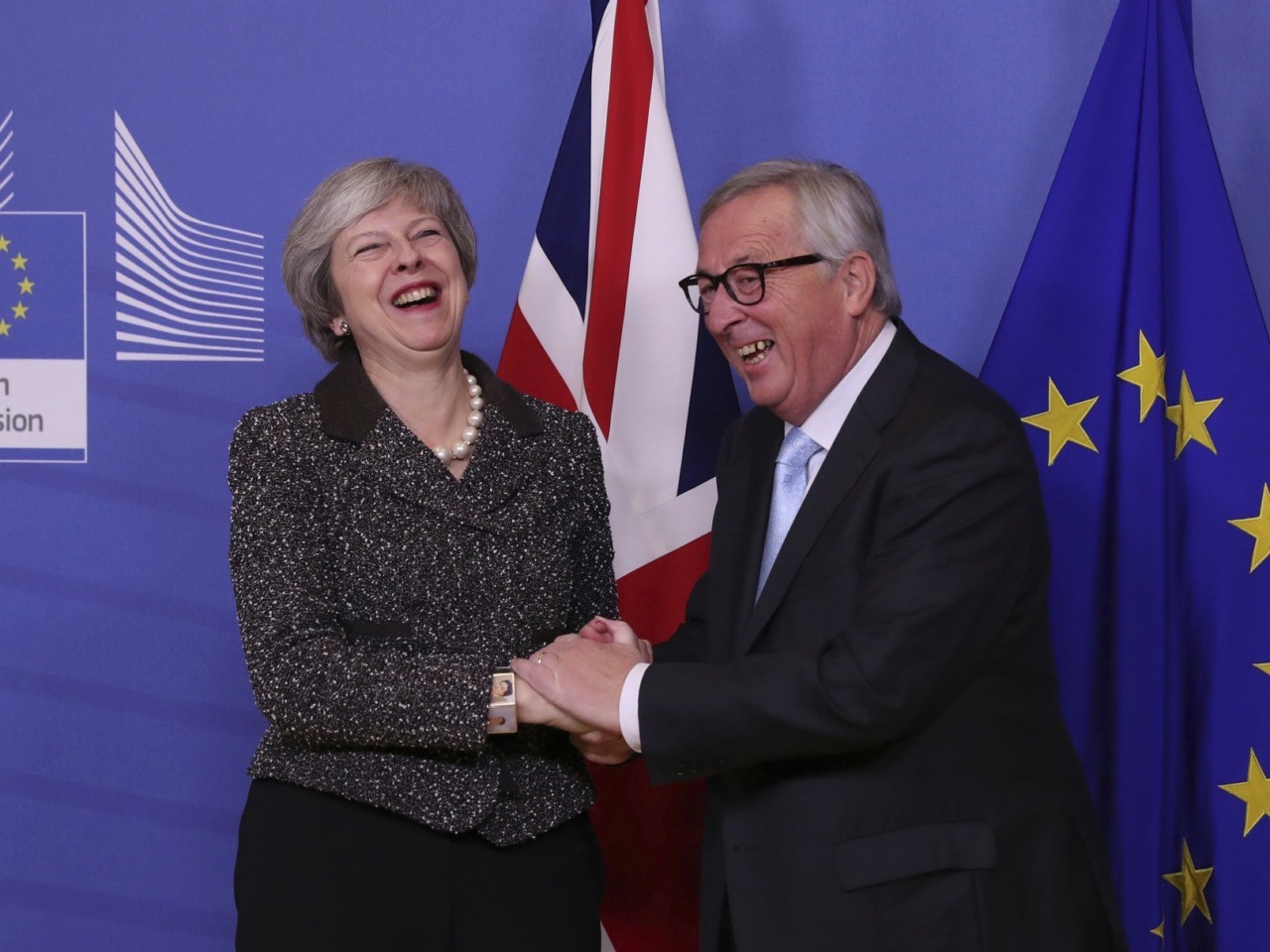 Against all reason, Theresa May – the worst Prime Minister in British history – has yet again survived an attempt to boot her out of office.

This has nothing to do with her merits: she has none.

It is entirely due to the short-termism, cowardice and depressing lack of soundness among all those Conservative MPs who voted to keep her in office – despite being perfectly aware (as who can not be?) that she is a lame duck Prime Minister causing little but harm and embarrassment to her party, her electorate and her country.

All day in the run up to the vote, May’s MPs have been dressing up their pusillanimity and self-serving weaselry as a mix of pragmatism, patriotism and high principle.

I fully support the PM. This is a crucial stage with weeks to go before we leave the EU. We need to back @theresa_may and deliver the referendum result. The PM is working in our national interest and this distraction risks damaging uncertainty.

For the sake of country, Government and Party I urge all my fellow Conservative MPs to vote for Theresa May this evening. Changing the PM at this critical moment in history would be a massive mistake. Stick with her and let’s see it through!

I am backing the Prime Minister 100% – and I urge every Conservative MP to do the same. She is battling hard for our country and no one is better placed to ensure we deliver on the British people’s decision to leave the EU.

No. These people are a disgrace both to their party (surveys show that grassroots Conservatives are roughly 80 percent in favour of dumping May) and to their country.

Conservative Voice, a grassroots organisation, has polled 1,000 supporters and found a big majority for leadership change. Josh Lambkin, a spokesman, tells The Telegraph: “Conservative members have reached breaking point. 83 per cent of our followers want a change in leadership”

Whatever their short-term reasons for keeping May – fear of triggering a general election that might cost them their salaries and their ring-fenced pensions; fear of change; fear that their desire to sabotage Brexit (because lots of them are, of course, Remainers) might fail – the long-term damage they may end up causing is incalculable.

For a start, May is now unsackable for at least a year. She will also likely interpret it as an endorsement by her MPs of her Dog’s Breakfast Brexit “deal” – and consequently grow more determined than ever to ram it through parliament. Who knows: she might even succeed and Britain will stay, half in, half out of the European Union forever.

Then there’s the damage it will do to the Conservative party. For the price of keeping their salary for a couple more years, or for the satisfaction of propping up their liberal elite interests and shafting us plebs yet again, these selfish, purblind, spineless fools are going to render their party unelectable.

But the far more serious problem is what this will do for the state of democracy in Britain. Most of these Tory MPs represent constituencies that voted Leave, yet have persistently sought to undermine that vote with their schemings and their manoeuvrings. Their decision to keep May in office is a perfect example of this betrayal. How can Britain claim to be a representative democracy when the people in parliament hold the views of the voters they represent in such obvious contempt?

On the motorway, about 30 miles outside London is a big sign in a field that reads simply: “LEAVE MEANS LEAVE. NO DEAL – NO PROBLEM.”

That is the authentic voice of Britain outside the Westminster bubble.

The tragedy is that all the key decisions regarding Brexit are currently being made by people inside the Westminster bubble.

Those responsible will never be forgiven.