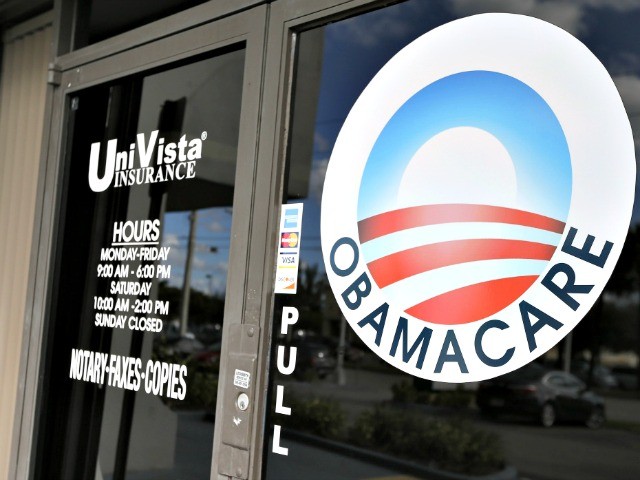 Delaware announced on Monday that it will curb less expensive Obamacare alternatives, known as short-term health plans, due to concerns that they may lead to higher Obamacare premiums.

Trump expanded short-term limited-duration health insurance plans through an executive order in October 2017, which often cost less than Obamacare plans because they do not have to comply with all of Obamacare’s insurance regulations. Americans can purchase short-term health plans for as many as to 36 months, which serve as a less expensive option for those who cannot afford Obamacare insurance plans.

According to the U.S. Department of Health and Human Services, the current unsubsidized monthly premium for Delaware’s Obamacare exchanges costs $750 per month, whereas short-term health plans start at approximately $75 per month.

Badger added that short-term plans were “offering a lifeboat enabling them to escape Obamacare’s sinking ship.”

“Democrats are literally trying to stop Republicans from expanding consumer protections because they would rather protect Obamacare,” the Cato scholar wrote.

When the president signed the executive order expanding AHPs and short-term plans, Sen. Rand Paul (R-KY) praised the order as “the biggest free-market reform of health care in a generation.”