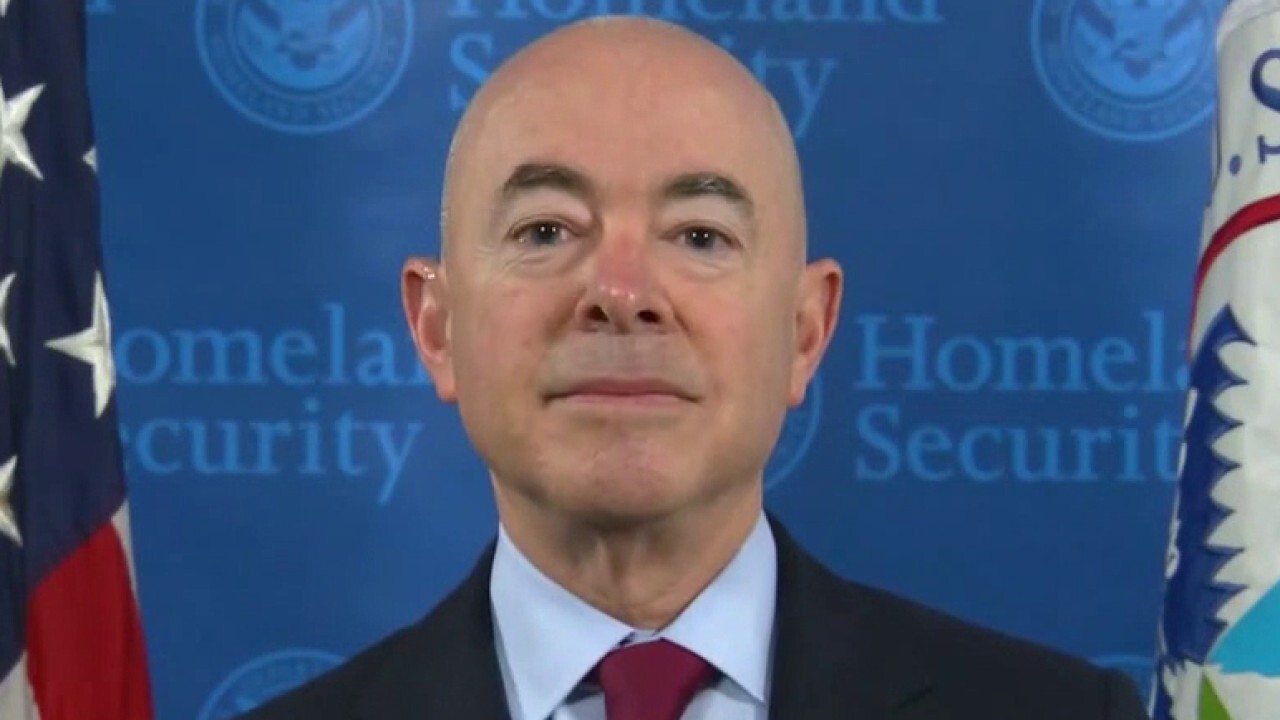 A Texas Republican—whose district encompasses Del Rio—accused Homeland Security Secretary Alejandro Mayorkas of trying to ‘bulls—t’ him during a conference call earlier this week on the conditions at the border, according to a report.

“No, don’t tell me, ‘Everything’s under control.’ It’s not under control. Because, like, I know it’s not under control. You can bull—- somebody else, but you can’t bull—- me,” Rep. Tony Gonzales said, according to the Washington Examiner. “It was kind of like, dismissive a little bit, and that’s a problem, especially when you’re talking about national security. Like, there are no second chances. You have to get it right every single time, or it’s game over.”

The Biden administration has been under pressure from both Republicans and Democrats over its handling of the border crisis.

Mayorkas was interviewed on MSNBC Thursday and mentioned gains made in Del Rio. He said there were once as many as 15,000 Haitian migrants, but that number has been reduced to a little more than 3,300. These individuals were removed under health policy guidelines–not immigration–due to the coronavirus outbreak. He said some were sent to facilities where their needs will be met before they are removed. Title 42 is the Trump-era policy that was extended by the Centers for Disease Control and Prevention in August that allows federal officers to quickly turn undocumented migrants away.

Daniel Foote, the Biden administration’s special envoy to Haiti, resigned in protest of “inhumane” large-scale expulsions of Haitian migrants to their homeland as it is wracked by civil strife and natural disaster, U.S. officials said Thursday.

Mayorkas defended the Biden administration in the MSNBC interview and said the White House rescinded so many of the Trump administration policies that it would take too long to list them. He mentioned the Remain in Mexico policy as one example.

Texas Attorney General Ken Paxton filed a lawsuit Thursday to force the Biden administration to reinstate the policy after the Supreme Court refused to block a lower court ruling that the policy must be reinstated.

The lawsuit, which is supported by Missouri, accuses the Biden administration of ignoring the court’s order to reinstate Migrant Protection Protocols, which forces migrants to remain in Mexico while they await immigration proceedings in the United States.

Mayorkas said that it is critical that people understand that the enforcement occurring at the border is not based on immigration policy. He said it is a matter of public health since the COVID-19 pandemic is still killing Americans.