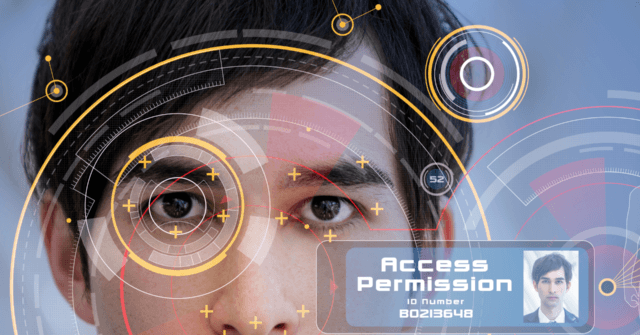 The British government will introduce a facial recognition app for citizens to access a range of public services after already introducing the technology for its coronavirus vaccine passport app.

The new gov.uk app, which is expected to be introduced late next year, will enable citizens to access over 300 government services through their smartphones. The app will either use facial recognition or fingerprint scanning to verify the user.

The government is also planning to use the app to push notifications to citizens concerning changes such as the need for renewal of their driver’s licence or changes to state benefits.

Stephen Barclay, the Chancellor of the Duchy of Lancaster and the recently installed head of the Cabinet Office, said that the pandemic has changed expectations from the public on accessing services digitally.

“During the pandemic, people have had to interact with government services in a variety of new ways, including the NHS app and the vaccine booking service,” he said per The Telegraph.

“People rightly expect government to be data-driven and digitally literate, and this will be a priority for me in my new role,” he added.

A new panel, the Digital Advisory Board, is also expected to be announced to monitor the government’s ever-expanding virtual apparatus, with business leaders from the banking industry including Lloyds Banking Group and HSBC as well as the European utility company E.ON planned to sit on the board.

The use of facial recognition has been increasing across British society, particularly over the past year, after the NHS app, which has been used as a de facto vaccine passport for international travel, using facial ID to verify the identity of the user.

Privacy concerns have been raised about the system, however, with the NHS admitting that they will share such information with the police in criminal probes, leading to concerns over the privacy of the supposedly anonymised app.

The government has also been seeking to expand the use of facial recognition software in public to assist police in tracking alleged criminals, yet so far the systems have shown minimal ability in actually leading to arrests, with just two people being arrested in trials in London in which over 25,000 people had their faces scanned by police cameras.

Testifying before the Committee on Justice and Home Affairs in the House of Lords on Tuesday, the director of the civil liberties campaign group Big Brother Watch, Silke Carlo, said that “tens of millions” of Britons have already had their faces scanned without their knowledge.

“This is one of the [most] disproportionate and extreme surveillance technologies we have ever seen in Britain,” Carlo said.

“It’s already the case that without any parliamentary involvement and in near enough total absence of a regulator regime, tens of millions of Britons have already been subjected to facial recognition scans and won’t even know about it.

“And there are lots of people who have been wrongly stopped by the police and – in some cases – had some quite traumatic incidences as a result,” she added.

Concerns have also been raised that the use of facial recognition could be used to monitor and potentially clamp down on protest movements.

Indeed, Breitbart London reported in February that police forces throughout the country have already been using drones to monitor and track protests, including those against the authoritarian lockdowns imposed by the government.