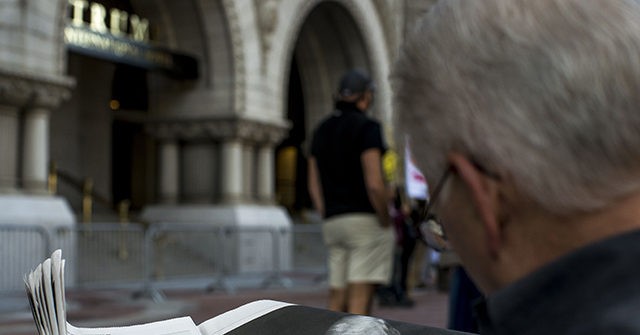 A Defense Intelligence Agency employee was arrested Wednesday for allegedly leaking information to reporters and charged with two counts of willful transmission of national defense information.

The employee, Henry Kyle Frese, 30, possessed top-secret clearance at the DIA, and is alleged to have leaked classified information, including details of weapons systems, to two journalists in 2018 and 2019.

According to the Department of Justice, Frese was seemingly involved in a “romantic relationship for some or all of that period of time” in which he allegedly transmitted the information.

One of the reporters wrote at least eight articles using information from at least five intelligence reports, which were leaked by the DIA worker, according to the indictment. He reportedly even re-tweeted a link to one of the articles that the reporter wrote using the information he had given to her.

“The unauthorized disclosure of TOP SECRET information could reasonably be expected to cause exceptionally grave harm to the national security of the United States,” the Justice Department said in a press release.