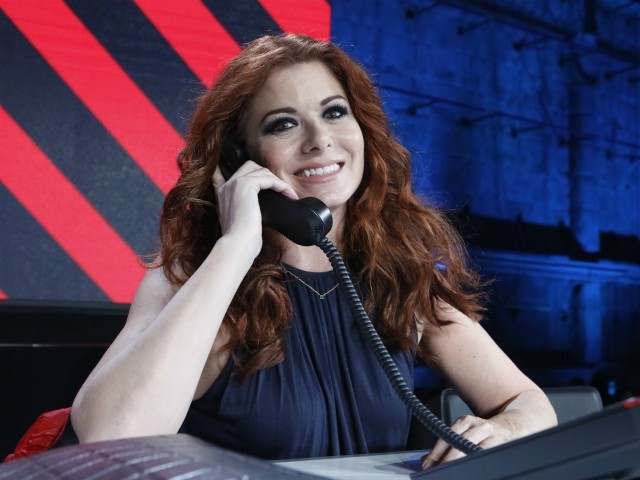 “This took my breath away. You see a cartoon, a smiling man walking jauntily in the sunshine. Then it all comes into focus,” she said, reposting an animated clip about human waste and global warming.

“God is crying. We must do better. #savetheearth” she said.

“Mocking, condescending, disrespecting, ASSHOLE,” the 50-year-old woman said about a group of teenage students who were guilty of nothing more than standing.

This is also after the students were racially abused by a leftist protester who told them, “You white people go back to Europe where you came from! This is not your land!”

Last year, the Along Came Polly star said that the Republican Party was the “party of TRAITORS.”

“OUR VOTING ROLES WERE HACKED. WE should be SCREAMING THIS EVERYWHERE.”

THE @GOP has become a party of TRAITORS. OUR VOTING ROLES WERE HACKED. WE should be SCREAMING THIS EVERYWHERE. https://t.co/PEydiMyi5l