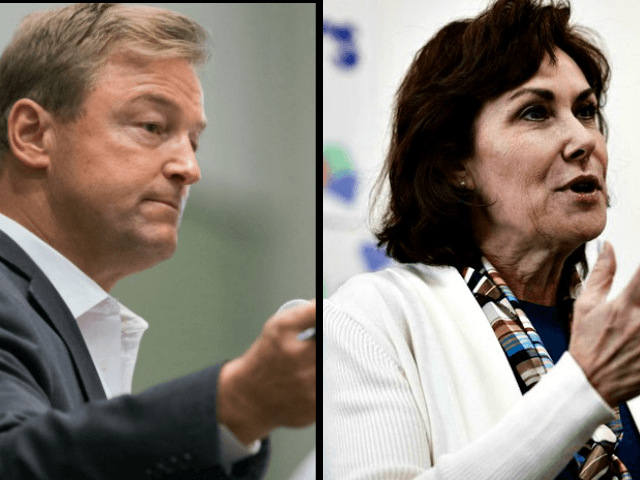 Heller is seen by Democrats as vulnerable after holding his seat by just one point in 2016 in a state that Hillary Clinton won. The New York Times reported that seven percent of the 642 Nevada voters were either undecided or refused to answer whether they would vote Heller or Rosen.

Four organizations cited in the report rank the race as a “tossup.” Each candidate has raised close to $10 million in contributions. Other recent polls listed show Heller and Rosen with no more than a five point margin between them.

The poll found that if modeled after the type of voters who turned out in 2014, the last midterm election, Heller comes out seven points ahead. When modeled after those who turned out in 2016, the poll favored Rosen by four points. Ultimately the survey determined that Heller came out two points ahead in the survey, which had a “margin of sampling error on the overall lead” at eight points.

Respondent demographics included a slight majority of females to males, 71 percent identified as white, 54 percent were 30 to 65-years-old, and 74 percent participated via cell phone versus land line.