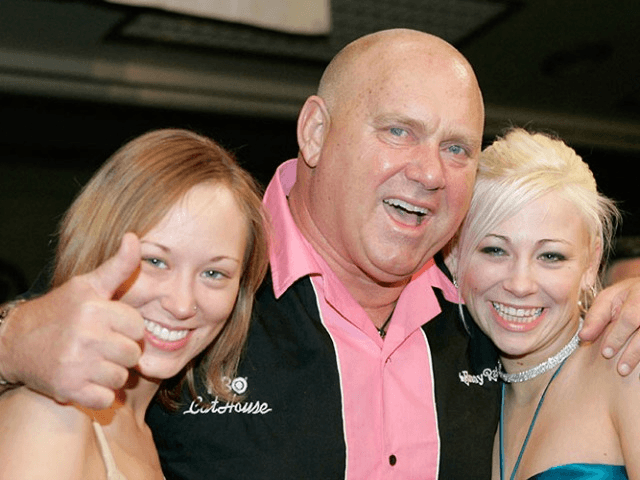 A brothel owner and reality television star who died at the age of 72 last month won the race for Nevada’s 36th Assembly District on Tuesday evening.

The district is heavily rural, containing large desert areas in the southern region of Nevada. County officials say they will appoint a Republican to Hof’s seat.

Hof gained his claim-to-fame by owning several brothels in Nevada, the only state where prostitution is legal. He began building his network of brothels when he bought the Moonlite Bunny Ranch in 1992 and proposed that the state should tax brothels.