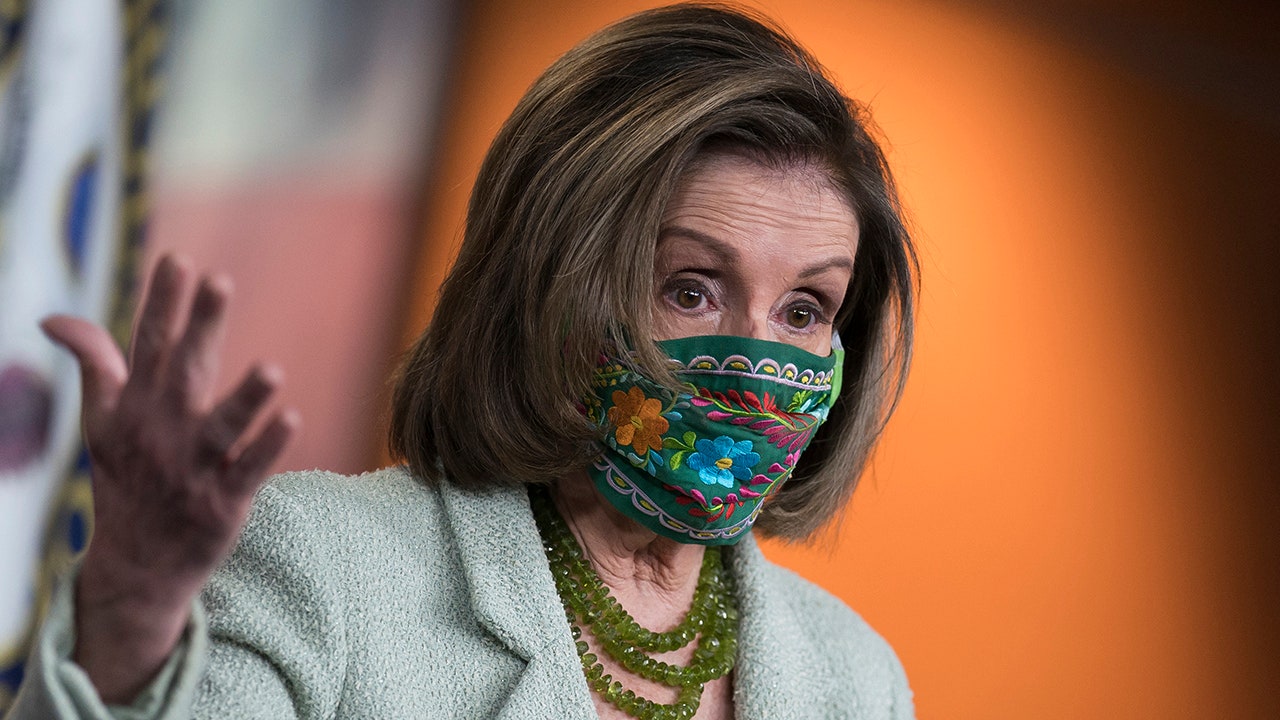 Pivoting off the victory of a $1.9 trillion coronavirus relief package, House Speaker Nancy Pelosi announced the next priority for the Democrat-controlled Congress Friday: infrastructure.

“Congress must work swiftly to build on the historic Biden American Rescue Plan. Our recovery plan must Build Back Better For The People in every zip code by creating good-paying jobs for the future,” the California Democrat said in a statement. “To that end, I have called upon the Chairs of the Committees of Jurisdiction to work with their Republican counterparts to craft a big, bold and transformational infrastructure package.”

Pelosi met with leaders of the committees that will put the package together on Thursday.

Pelosi said the bill will address infrastructure and will also address “address other critical needs in energy and broadband, education and housing, water systems and other priorities.”

She emphasized her hope that the bill would be bipartisan, as infrastructure is one area where Republicans and Democrats have both expressed interest. Former President Trump called for a $2 trillion “very big and bold” infrastructure spending plan last April. Pelosi proposed an infrastructure bill around the same time.

“Building our transportation system has long been bipartisan. It is our hope that spirit will prevail as we address other critical needs in energy and broadband, education and housing, water systems and other priorities,” Pelosi said. “As we engage in these job-creating initiatives, we must discuss their impact on the federal budget, on creating economic growth and on preserving our planet.”

It is unclear whether lawmakers across the aisle can come to agreement on a package, as Republicans are sounding the alarm on spending after coronavirus relief. Sen. Joe Manchin, D-W.Va., said he wants to reach out to Republicans and wouldn’t vote for a bill passed through reconciliation, a budget legislation process that bypasses the filibuster.

Republicans will likely bring up the question of how to pay for such a bill. Pelosi on Thursday suggested the bill would be at least partially offset.

“We have to pay for some of it. We’ll have to find ways to cover fees, et cetera. That’s all a discussion that has to take place now,” she said at a press briefing. “But there’s no question the most extensive maintenance of our infrastructure is no maintenance. It only just gets worse.”

Manchin, who’s become one of the most powerful lawmakers on the Hill due to his moderate stance, said the infrastructure bill can be big — roughly $4 trillion — so long as it’s paid for with tax increases, including raising the corporate tax rate to 25% from 21% “at least” and repealing portions of the 2017 Tax Cuts and Jobs Act that disproportionately benefit wealthy Americans.

He said he would start his bargaining by demanding that the package be 100% paid for. Otherwise, he said, the nation’s skyrocketing debt could trigger “a tremendous deep recession that could lead into a depression if we’re not careful.”