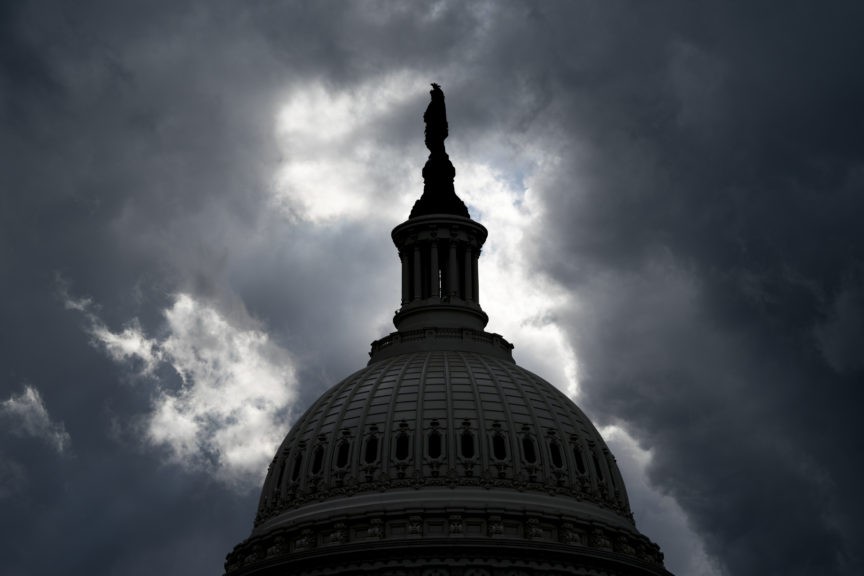 Sen. Perdue chided the CR in a statement on Tuesday, saying:

Here we go again. In typical Washington fashion, Congress has once again fallen short of completing its Constitutional responsibility. We had the opportunity to fully fund the government on time for the first time in 22 years. Congress has used over 180 continuing resolutions instead of getting it all done. We are going to walk past the deadline on September 30th and fall into the same trap. This is unacceptable.

There is a different way to get results. For the last year, I’ve been working closely with Republicans and Democrats on the bipartisan, bicameral Joint Select Committee to completely change the budget process. I am convinced more than ever we need a politically neutral platform to fund the government on time, every year. I am convinced more than ever we need real consequences for Members of Congress if they don’t get the job done. Ultimately, I came to Washington to change how things work, and I’m not done yet.

Heading to the Senate floor now to vote against the “continuing resolution.” Congress has used a CR to throw in the towel instead of doing its job over 180 times. This is UNACCEPTABLE. We need a budget process that actually works. #MakeCongressWorkAgain

Congress’s inclusion of the CR extending government funding through December 7 makes it difficult for President Trump to veto the spending bills to force Congress to partially fund his proposed border wall along the U.S.-Mexico border or face a government shutdown.

President Trump told Fox News in September that he would “most likely” not shut down the government; however, Trump has reservations about the potential shutdown’s impact on the midterm elections, mainly about keeping the Republican House majority.

“I guess when you get right down to it, it is up to me,” Trump said. He added, “but I don’t want to do anything to hurt us or potentially hurt us.”

While Republican leadership has advised President Trump to avoid a shutdown fight over its potential impact on their House majority, the fight might aid Republicans across many Senate races.

Politico noted that while the political brinksmanship behind an election-eve shutdown fight may hurt Republicans’ chances of keeping their House majority, “it also would not help endangered Senate Democrats like Donnelly, who are running as pragmatists who can make government work for their constituents.”

Trump tweeted on September 15 that Republican leadership is “being played like a fiddle” by Democrats on border security and building the wall.

When will Republican leadership learn that they are being played like a fiddle by the Democrats on Border Security and Building the Wall? Without Borders, we don’t have a country. With Open Borders, which the Democrats want, we have nothing but crime! Finish the Wall!