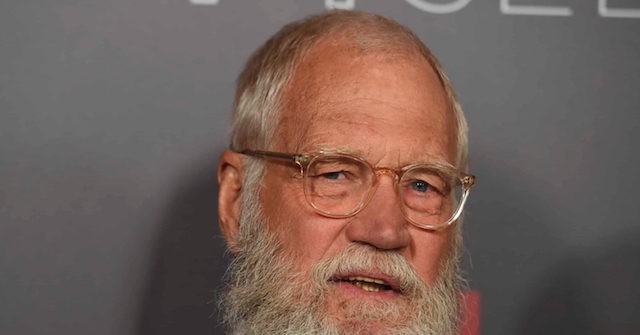 Friday on ABC’s “The View,” comedian David Letterman noted the evolution of President Donald Trump, who he said used to be a “goofball” but now has become a “goon.”

Discussing Trump’s multiple appearances on his late night talk show, Letterman said, “He could take a punch pretty good and I think he just liked being on TV and he was an excellent guest for somebody I could just beat up on and smack around and stuff.”

He continued, “The tie and stuff and they were all made in China. And you could tell that he — just a goofball. Like a bonehead.”

Letterman said he would like to ask the president, “When did you become a goon? When did that happen?”