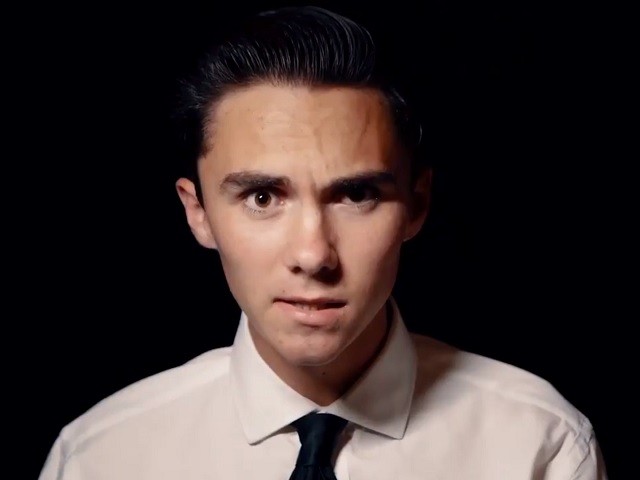 Rubio drew the ire of student gun controllers following the February 14, Marjory Stoneman Douglas High School shooting. They ridiculed his support of gun rights during a February 21 CNN town hall, booing him and even comparing Rubio to the shooter who carried out the heinous crime.

Rubio was also criticized for his relationship with the NRA, and this washed over into attacks against Rubio’s insistence on tweeting Bible verses.

For example, on July 15, Rubio tweeted Psalm 85:9 and Hogg was quick to reply with a reference to the NRA:

What’s the psalm that says take 3 million dollars from the NRA?

Now Hogg is asking someone to talk to Rubio about sending out Bible verses.

Who is going to be the one to tell Marco Rubio that Bible verses don’t stop kids from getting shot?

On that day…the deaf shall hear the words of a scroll & out of gloom & darkness the eyes of the blind shall see. For the tyrant shall be no more, the scoffer shall cease to be; All who are ready for evil shall be cut off…

Who is going to be the one to tell Marco Rubio that Bible verses don’t stop kids from getting shot?

Perhaps someone can tell Hogg and the rest of the gun control movement that gun-free zones do not stop kids from getting shot either.