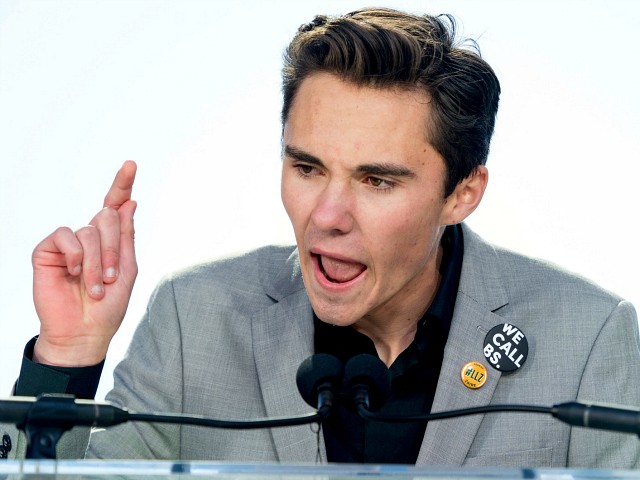 On the campaign trail, Biden promised he would go after gun manufacturers and the National Rifle Association.

Hogg, founder of March for Our Lives, said he was “disappointed” in Biden and urged him “to go out and act right now before the next Parkland happens.”

“He hasn’t come for them, David. What’s your reaction?” CNN “New Day” host Brianna Keilar asked after playing a clip of Biden saying he was “coming for” gun manufacturers.

“He hasn’t,” Hogg replied. “I’m disappointed. And frankly, if I could say one thing to the president, it’s that we need you to go out and act right now before the next Parkland happens because here are things you can do right now to help prevent it that you have not done. We need you to make good on your promises because kids are dying.”

He added, “But we’ve seen from his very own attorney general the continuous defense of … that law that helps protect gun manufacturers from being sued in the first place, protecting them from liabilities.”