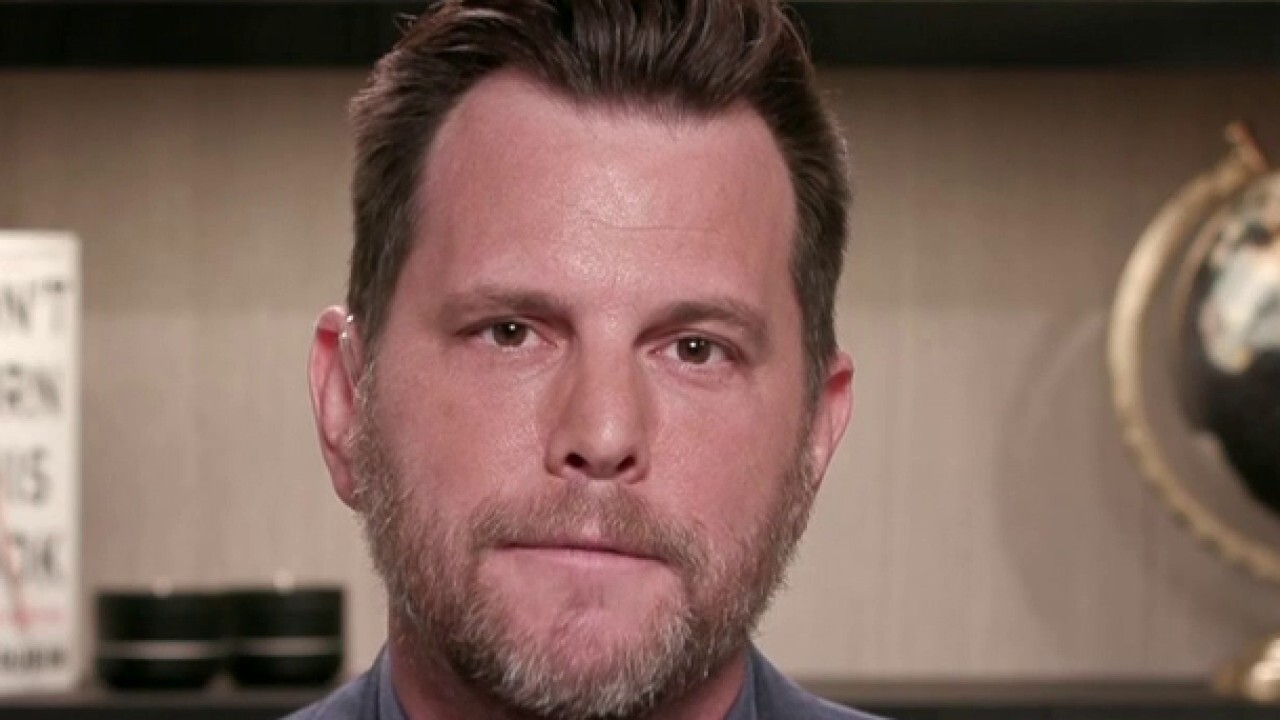 “If we are going to censor things, I think people want to see it as fair. The bigger issue here is I don’t think people trust [Facebook’s Mark] Zuckerberg. They don’t trust Jack [Dorsey] at Twitter anymore. So even if they are telling the truth, which generally speaking I don’t think they are … I think they have lost the trust of the users, and once you lose that trust, I don’t know how you get it back,” the host of “The Rubin Report” said Tuesday.

Rubin’s comments come as Senate Republicans, including Sen. Ted Cruz, R-Texas, are set to subpoena Dorsey, Twitter’s CEO, to question him on the decision to restrict New York Post’s story and to block accounts that promoted it, including that of White House press secretary Kayleigh McEnany and the Trump 2020 campaign.

“The idea that the story has to be sourced in a specific way for it to be OK on Twitter is crazy. Let’s not forget there were two and a half years of a Russian collusion hoax that everybody on Twitter was tweeting about all the time that turned out to be totally false,” Rubin said. “If we were banning or suppressing views on Twitter related to whether every single comment was true or not, I mean, basically everybody would be banned from Twitter, so, it’s that sort of asymmetry that people are fed up with.”

Rubin questions if it’s too late with just two weeks until the presidential election.

“Is there anything that the government can possibly do in two weeks to clean up the mess?” he asks. “I don’t know, because I think the way we’ve been manipulated at this point … We’re really, the rubber is meeting the road here and it might be too late.”

The “Don’t Burn This Book: Thinking for Yourself in the Age of Unreason” author called social media a catch-22, especially since he built a business using YouTube, Facebook, and Twitter.

Rubin attended a Trump rally in Beverly Hills over the weekend, which he called the “complete reverse of what mainstream media tells you.”

“I think something is happening and it’s just not reflected in the polls,” Rubin concluded. “I think people have had it. People have just had it with the idea that the streets are going to be overrun with violence, that they can’t say what they think, and really reject the far left and Trump, in a bizarre sense, is the only thing standing up against it.”