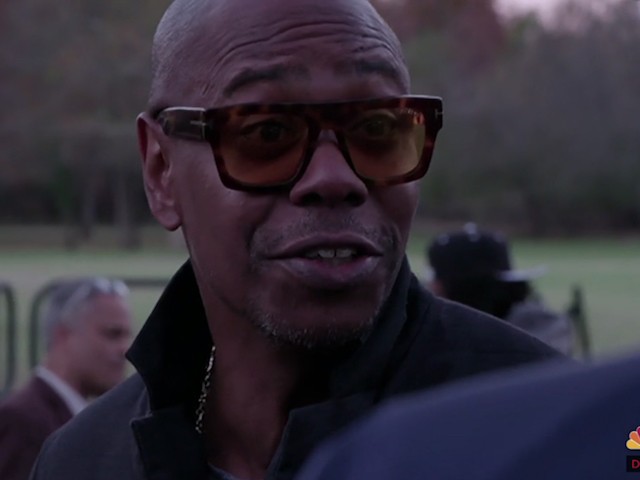 When asked about President Donald Trump’s job performance, Chappelle said, “Apparently he is having a terrible go of it. I don’t think that he is living up to his part of the bargain, and I’m troubled by politicians that only speak to people that they believe will vote for them. And it is sad because, you know, he’s got the bully pulpit. It’s the highest office in our land. Hopefully, we can either hold him to task or get someone in there that will think about all of us.”

He added, “I want the country to survive this guy, and I’m sure it will. But I think that there will be a hangover after this presidency, unlike anything that I’ve ever lived through. I think that we’ve gone far rhetorically. And I think that we just got a little mending to do. And I don’t think that he is the kind of person that is culturally astute enough to really lead the charge on mending the fence. But he sure did tear it the shit up didn’t he?”