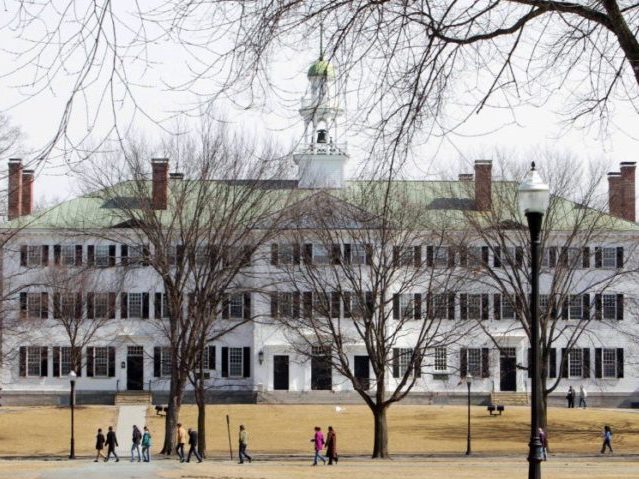 A group of Dartmouth students has filed a lawsuit that accuses three male professors of sexual harassment.

Whalen and Kelly are accused of several instances of harassment, including assaulting a student after a night of drinking, flirting with women that work beneath them, and punishing students who rejected them. All three professors have been accused of touching students inappropriately.

“The seven plaintiffs, each an exemplary female scientist at the start of her career, came to Dartmouth to contribute to a crucial and burgeoning field of academy study,” the lawsuit reads. “Plaintiffs were instead sexually harassed and sexually assaulted by the Department’s tenured professors and expected to tolerate increasing levels of sexual predation.”

Dartmouth President Philip Hanlon published a statement about the accusations, deflecting criticism that the college ignored the students when they complained about the professors internally.

“I would like to reiterate that sexual misconduct and harassment have no place at Dartmouth,” Dartmouth President Philip Hanlon said in a community-wide statement. “We applaud the courage displayed by members of our community within PBS who brought the misconduct allegations to Dartmouth’s attention last year. And we remain open to a fair resolution of the students’ claims through an alternative to the court process.