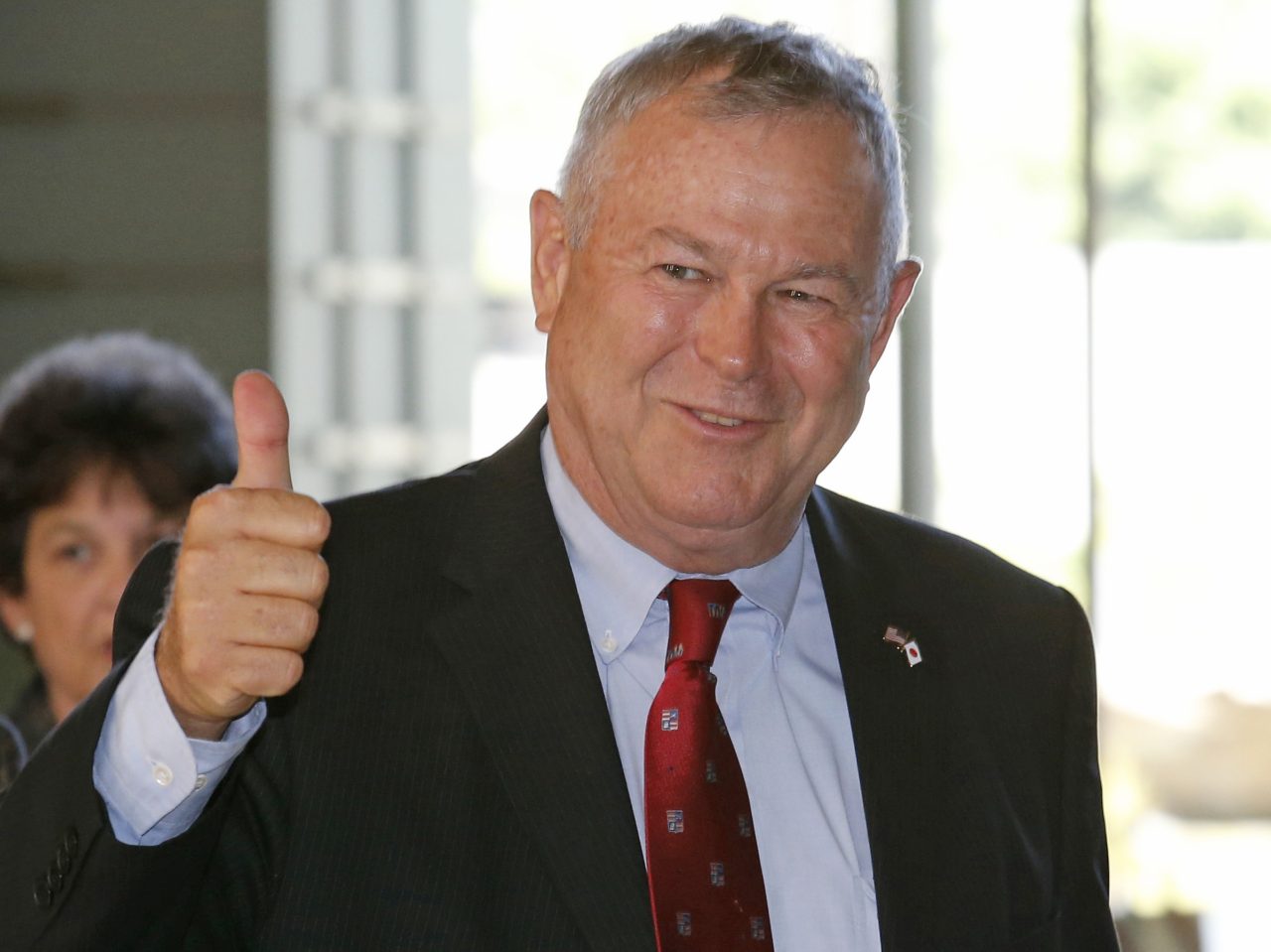 Trump’s new policy is expected to approve the medical use of marijuana, while leaving the question of recreational marijuana to the states. That would fulfill a campaign promise from 2016, when Trump said he backed medical marijuana “100 percent.”

Earlier this year, Attorney General Jeff Sessions rescinded an Obama-era memorandum that indicated the Department of Justice would refrain from enforcing federal laws on marijuana in states that had legalized it. Sessions’s new policy was to leave enforcement decisions to individual federal prosecutors.

That was not enough for Sen .Cory Gardner (R-CO), who threatened to block Trump’s future nominations to Department of Justice posts unless the administration adopted a more flexible policy.

The administration reached a compromise with Sen. Gardner, and Trump told reporters that he would “probably” support an end to the federal ban on marijuana, though he also argued for the death penalty for drug dealers (referring chiefly to opioids).

Rohrabacher is in the midst of a tough fight for re-election in California’s 48th congressional district, which is statistically tied.