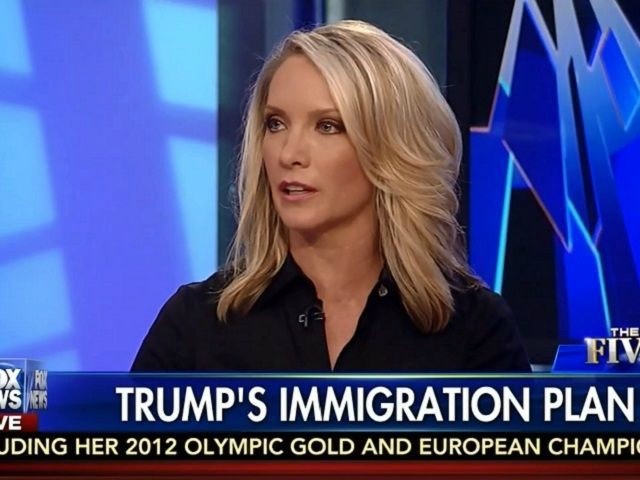 “I have this little fantasy,” Perino told Tucker Carlson. “That Gavin Newsom, the new governor-elect of California, could be a Democratic ambassador who comes to the White House and says, ‘Look I’m not from Washington, I want to help try to solve the problem. Mr. President, you and I should try to work this together. I’ll bring the Democrats, you bring the Republicans, and we can try to finally actually get things done.”

Perino added that Newsom and Trump could work on an immigration compromise that “President Trump would be happy with but that would be really good for the country.”

The establishment Bush Republican mouthpiece also spoke about work visas for migrants while she and Carlson claimed Newsom could help Trump with an immigration compromise because Newsom doesn’t stand for much.

On immigration, though, Newsom has become stridently pro-amnesty and pro-sanctuary cities.

During his gubernatorial campaign, the lieutenant governor vowed to keep California a “sanctuary state” and said being an “asylum state” is what makes the Golden State “great.”

“Let me be clear, @realDonaldTrump: California is a sanctuary state,” Newsom said earlier this year. “We believe in the power of diversity. We have defied and resisted the xenophobic, hateful policies of your administration at every turn. We will do it again.”

Newsom has also said it is “offensive” to politicize Kate Steinle’s murder after an illegal immigrant murdered Steinle in San Francisco, the “sanctuary” city Newsom once led as mayor.

While barnstorming for Republican candidates before the midterm elections, Trump blasted Newsom for supporting pro-amnesty policies–like free healthcare for illegal immigrants–that Trump claimed will attract illegal immigrants from all over the world to California:

How about the governor, the governorship of California? He just announced that he wants to open borders, and he wants to let anybody come in that wants to. And then he wants to pay for all medical, for all school. What happens, I said, if the entire world decides to go to California because they get free health care, free medical care, and free education?