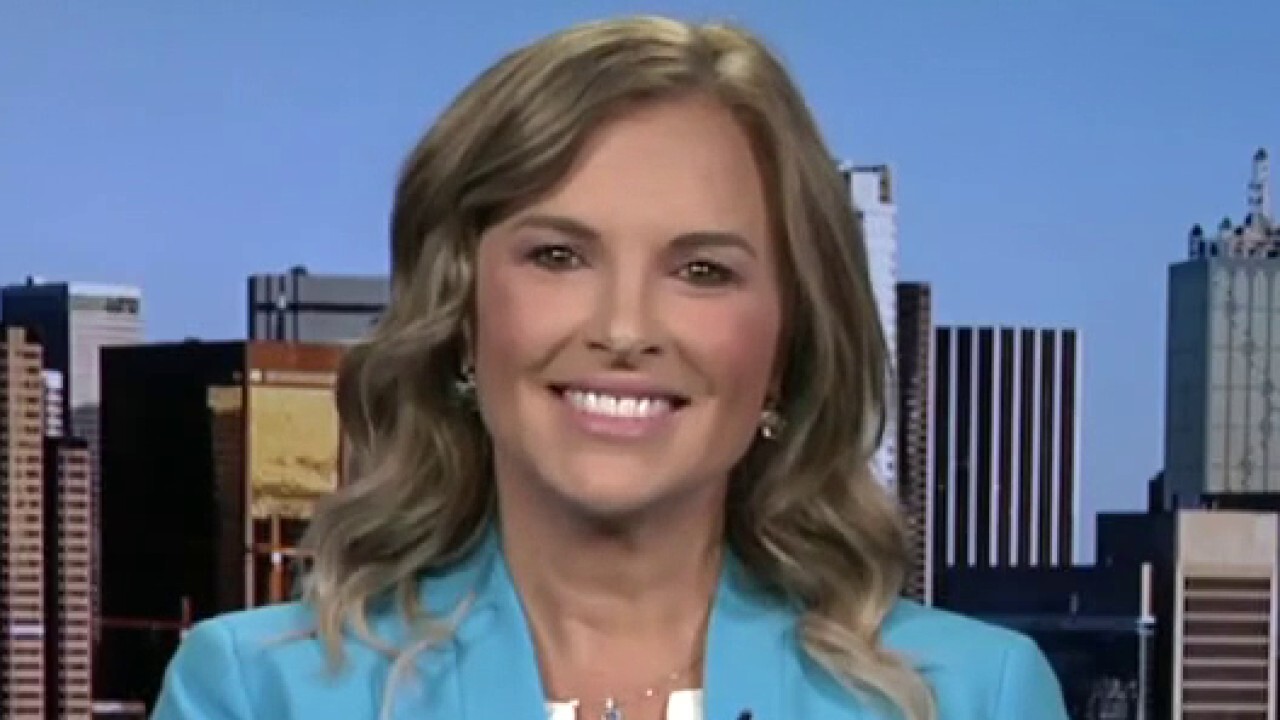 The Dallas business owner who made waves earlier this year after reopening her hair salon during the early stages of the coronavirus crisis will be in a Republican runoff election for a state Senate seat.

Shelley Luther and Drew Springer advanced in the special election to replace state Set. Pat Fallon. Luther finished slightly ahead of Springer, 32.17% to 31.93%, according to the Texas Tribune. The candidates were separated by 164 votes out of 68,807 total. Democratic candidate Jacob Minter came in third with 21% of the vote.

Luther believes her anti-establishment vibe is endearing her to voters.

Luther became a hero to some small business owners when she defied Republican Gov. Greg Abbott’s emergency state orders and reopened her salon. Despite directives closing all nonessential businesses, Luther refused to fall in line and was jailed for keeping Salon A La Mode in Dallas open.

She was sentenced to a week in jail but served only 48 hours after Abbott weakened his enforcement of coronavirus safeguards and a court ordered her release.

Luther’s punishment and refusal to apologize for her actions became a rallying cry for those who railed against lockdown measures.

Following her release, Luther told Fox News’ Sean Hannity that she stands by her decision not to say sorry.

“That was the last thing I was going to do honestly,” she said. “…I just couldn’t, I couldn’t bring myself to apologize.”

Despite Luther’s quick rise in popularity, her Republican challenger believes he’s got what it takes to edge her out for the North Texas Senate seat.

“I’m a proven conservative Republican, I’ve always voted in Republican primaries, I’m in the top 10% of conservatives over the last four sessions in the Texas house,” he told CBS11.