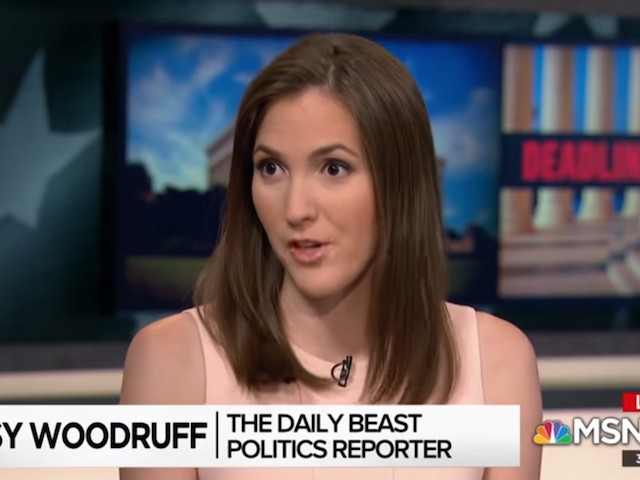 Monday on MSNBC’s “Hardball,” political reporter for the Daily Beast Betsy Woodruff said Democrats are “lining up” to get on the House Judiciary Committee because it would be presiding over “any potential impeachment,” of President Donald Trump.

Matthews asked, “Betsy, starting January 3, the president faces a second enemy. It’s like Germany and World War II. The West and the East coming after them, the Democrats and the Congress. They will be subpoenaing everything, from the tax returns to the latest filings that they can’t get automatically from Mueller. They’re going to go after him for everything.”

Woodruff said, “That’s right. And those two things to keep an eye on. First, the White House is in a mad dash to lawyer up for the White House counsel’s office has atrophied the last few years. They’re struggling to beef up the team because they have to brace for impact once the Democratic chairs including Nadler get the gavels. The second thing to keep an eye on is Democrats scrambling to get on these committees. Chatting with those close to the committee over the course of the day, I learned Democrats are lining up to get on House Judiciary because they are expecting it to be the place where the action is, in part, of course, because Nadler will be in a position to preside over any potential impeachment.”