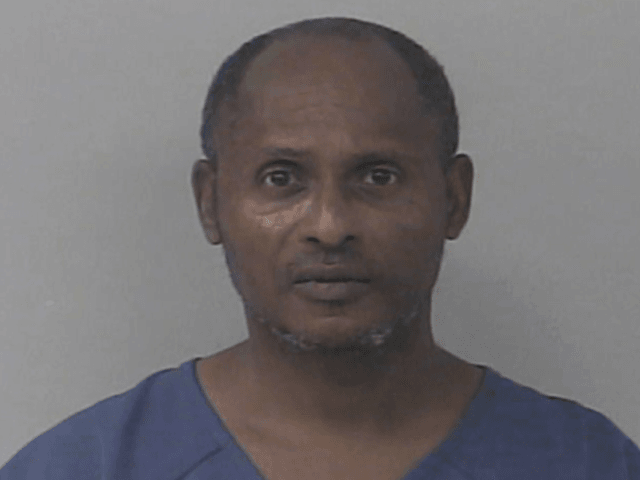 A Florida man been charged with contributing to the delinquency of a minor after he took his 15-year-old son and his son’s girlfriend to the park to “do their thang.”

Laurence Mitchell, 53, was arrested at McChesney Park in Port St. Lucie, where he was spotted by an officer after-hours. He allegedly told the police that his son had asked him to take them to the park so he and his teenage girlfriend could “do what kids do.”

“Well, they aren’t out there stealing, they are just having sex,” Mitchell allegedly added. “They could be out there doing worse.” His son affirmed the story, bluntly telling the police that he and his girlfriend were just “smokin’ and fuckin’.” Mitchell himself was unsure, however, whether the girl’s parents had given her permission to be out.

The teens were removed from the park and interviewed by authorities. Mitchell was taken to the St. Lucie County Jail, where he was released on a $750 bond. He is scheduled to appear in court on September 25.