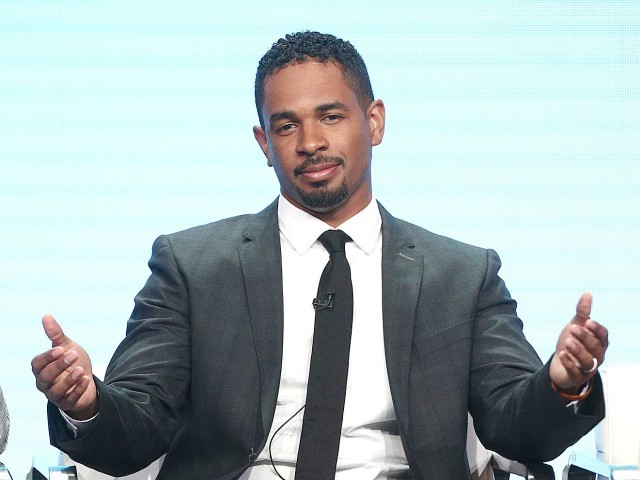 According to a new report, the teen-focused television network The CW is planning to air a pilot episode for a new show about a “gender non-conforming teen” produced by actor Damon Wayans Jr.

The CW show will also be produced under CBS Television Studios.

The CW has ordered a drama pilot for “Glamorous,” about a gender non-conforming teen who scores a job at a makeup company.

Written and executive produced by Jordon Nardino, the show centers around a gender non-conforming recent high school graduate who lands the gig of a lifetime interning at a cosmetics company whose products they panned on YouTube.

The 36-year-old has expressed leftist political views. In 2017, Wayans poked fun at white people who celebrated the Fourth of July.

This prompted many users to respond to him with criticism. In response to the outrage, he responded to one user, “Yep, it was a joke. But feel free to be offended by it. ;)”

Yep, it was a joke. But feel free to be offended by it. 😉