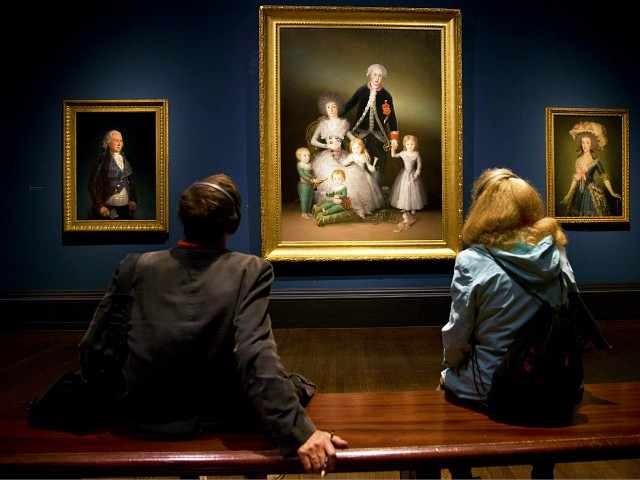 The public programmes curator for the National Trust has said the charity should stop emphasising the importance of families in stately homes as it “privileges heterosexual lives”.

Rachael Lennon said that the traditional narratives about historic estates means that “same-sex desire and gender diversity have generally been given little space,” according to The Telegraph.

“The past exclusion and misrepresentation of LGBTQ+ lives is a reality inherited by today’s historians and curators, as well as audiences.

“In the historic house, there remains an emphasis in the collective imagination on the experiences of ‘the family’ often resulting in a narrative that privileges heterosexual lives,” she added.

“The seductive nostalgia of these experiences has allowed a hetero-normative emphasis to continue to centre on ‘who married whom, how many children they had and how the inheritance passed down through the generations’,” Ms Lennon had written in a University of Leicester study on the Trust’s ‘Prejudice and Pride’ exhibitions on LGBT history which she had curated in 2017.

During that summer’s pro-LGBT history project, ten volunteers at one of the Trust’s properties, Felbrigg Hall, had been banished to the backroom and away from the view of visitors for refusing to wear gay pride rainbow lanyards and badges.

The volunteers and relatives had protested the Trust publicly outing poet and historian Robert Wyndham Ketton-Cremer, who bequeathed the estate to the charity after his death in 1969 — a man described as  “intensely private” who never discussed his sexuality.

The National Trust, which looks after some of the country’s most significant stately homes, gardens, and places of natural beauty, has caused controversy recently when it shrouded pieces of art depicting men in a bid to “draw attention to the lack of representation of women” at a stately home in Northumberland.

But the “Great Cragside cover-up”, paid for with a grant of £114,748 of taxpayers’ money, caused outrage, with visitors paying £18 per person unable to view the full range of the collection.

Both incidents resulted in the National Trust being accused of pushing a “cultural Marxist” agenda, and of betraying its role as custodian of the country’s history and heritage.