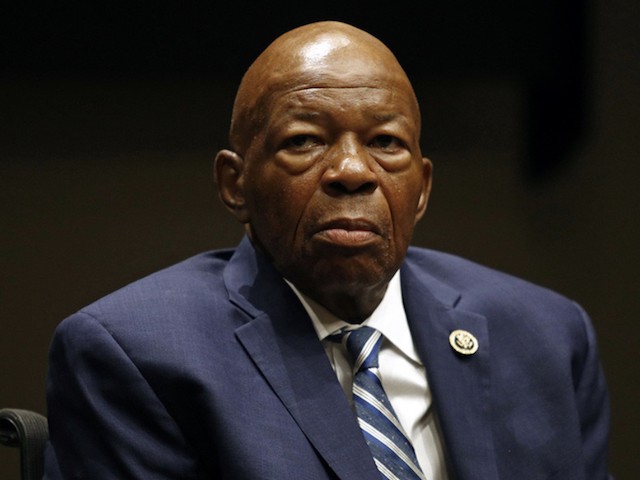 Cummings said, “We definitely what to look at the Emoluments Clause possible violations. I think there are probably many of them.”

He added, “We want to look at things like the FBI building fiasco where the president injected himself in the debate as to where he thinks it should be located, we think to his benefit. We got to figure out is he acting on behalf of the American people in a lot of his decisions or is he acting on his own behalf?”