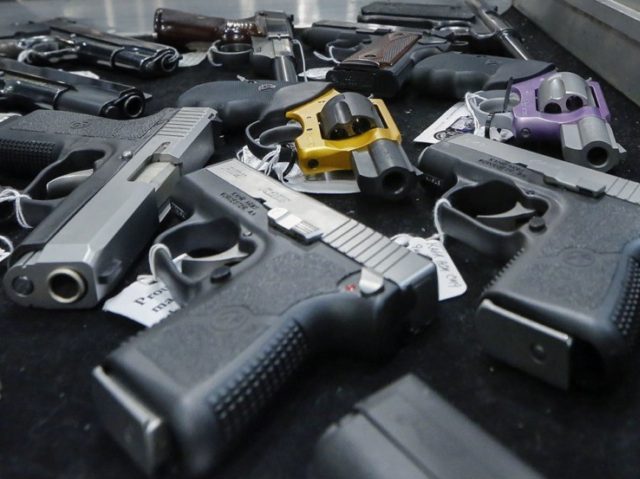 On January 15, 2012–the day after the Sandy Hook Elementary School attack–NJ.com reported that Connecticut was ranked 5th in the nation for most stringent gun controls. Yet state legislators responded to the attack by passing even more gun controls.

For example, the Law Center to Prevent Gun Violence reports that CT has universal background checks, no “gun show loophole,” a ban on “high capacity” magazines, and a prohibition on “the transfer or possession of assault weapons.” Moreover, CT requires residents to “obtain an eligibility license” before being able to buy a handgun, long gun, or ammunition and there is a “two-week waiting period” on long gun purchases.

And the CTPost reports Democrats look forward to the chance to push storage requirements for unloaded guns, bans on 3-D printed guns, and an enhancement’s to the state’s gun confiscation law in the coming session. They also seek to ban “untraceable ghost guns,” which have been illegal since 1988.