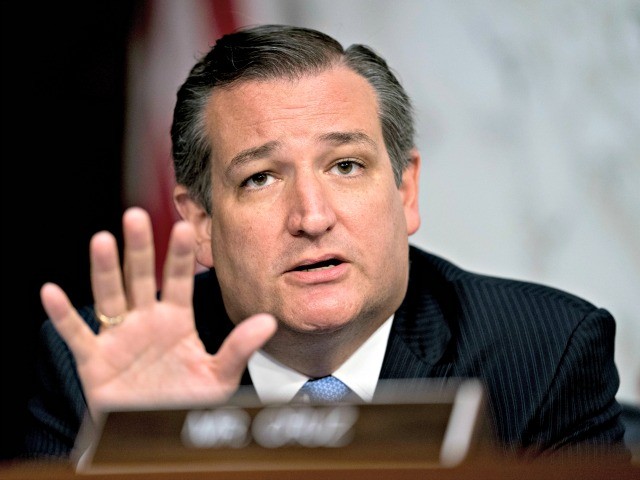 Sunday on ABC’s “This Week,” Sen. Ted Cruz (R-TX) said President Donald Trump was neither a friend nor foe, but he was “the president.”

Cruz also said he was doing everything “humanly possible” to deliver on promises made during the campaign.

“What I told the president the week after the election, I said, ‘Mr. President, I want to do everything humanly possible to roll up my sleeves and lead the fight in the Senate to deliver on our promises,” he added.