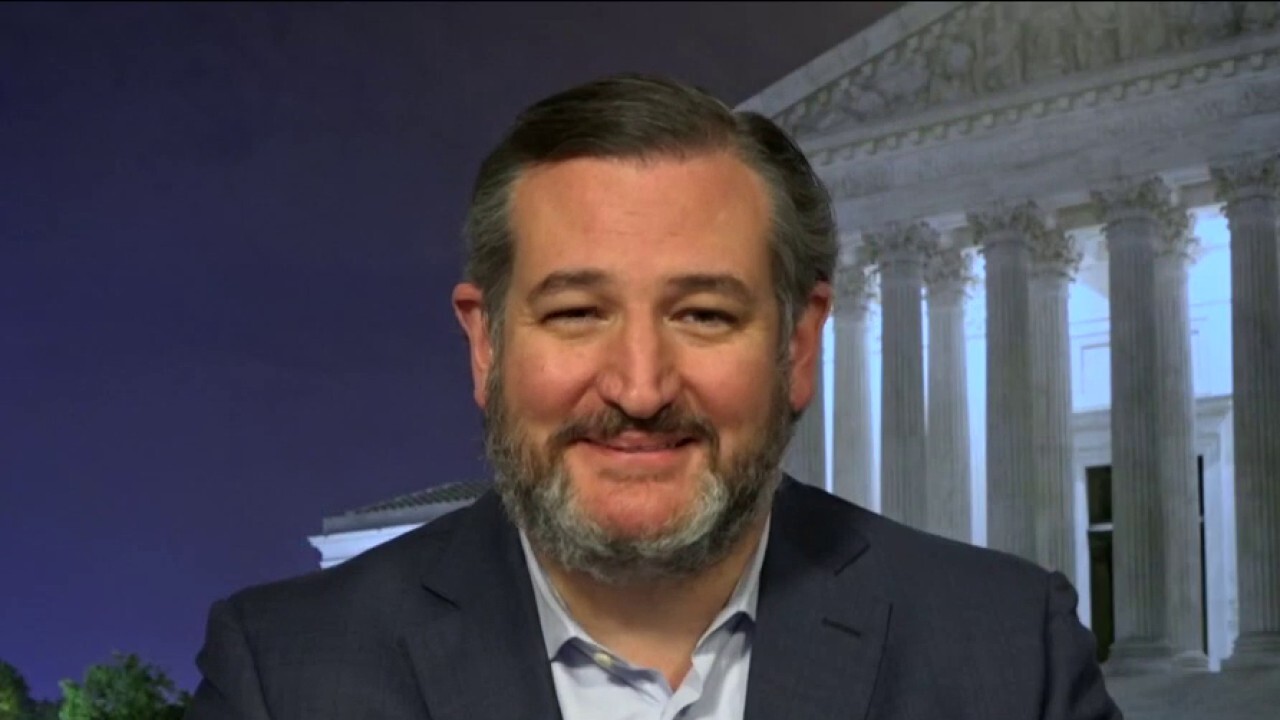 “He has a reputation of being relatively nonpartisan as a judge,” Cruz told Sean Hannity, “[but] I will say the hearing was frustrating as it went on today because he basically dodged every question. He refused to answer any question. He answered like a judicial nominee and not like a nominee to be attorney general.”

Garland avoided directly responding to Cruz’s questions relating to the Durham investigation into the Trump-Russia probe origins, the protection of the Second Amendment, and whether crossing the border illegally should be a criminal offense.

Cruz also joined the chorus of conservatives voicing opposition to Xavier Becerra, Biden’s nominee to be secretary of the Department of Health and Human Services. The senator described Becerra as an “extremist” who would carry a radically liberal agenda if confirmed.

“The Biden administration likes to talk about [how] they’re science-based and their priority of stopping COVID, well … he’s not a doctor,” Cruz said, highlighting Becerra’s background as a trial lawyer.

“If a Republican nominated a trial lawyer to lead [the] Health and Human Services department in the midst of a global pandemic, they would be laughed out of the room because it would be absurd,” Cruz said.

“And yet, the Biden administration’s focus is on paying off the liberal special interest, not on being based on the science and defeating the pandemic.”

As for the media’s reaction to his Cancun family vacation that dominated headlines over the weekend, Cruz said plainly, “I think the media is suffering from Trump withdrawal, where they’ve attacked Trump every day for four years they don’t know what to do, so they obsess over my taking the girls to the beach.”