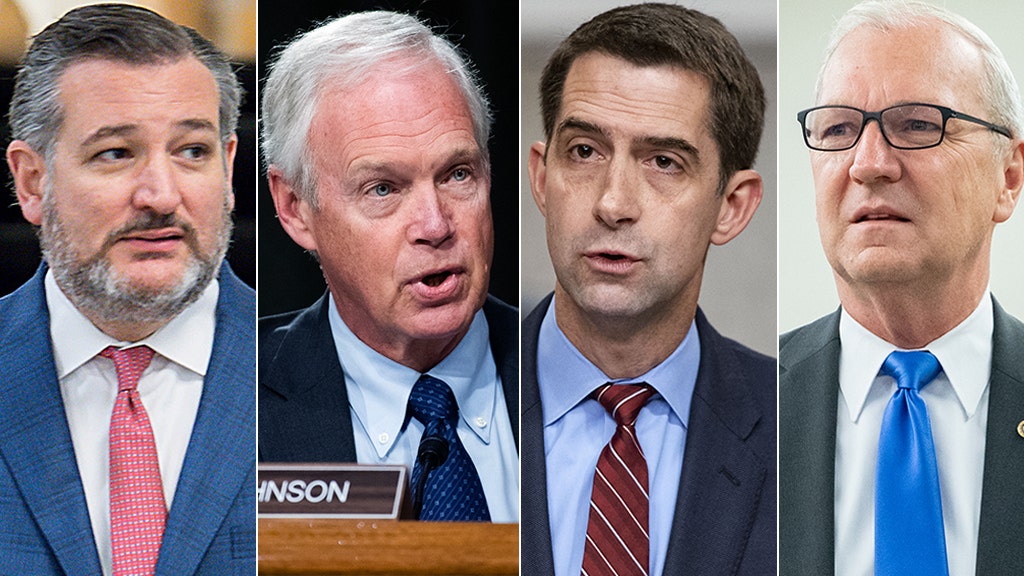 Cruz, alongside fellow Republican senators Ron Johnson of Wisconsin, Tom Cotton of Arkansas and Kevin Cramer of North Dakota, demanded answers from the president on the reports that “child brides” had evacuated from Afghanistan to the U.S.

“We write regarding credible reports that your administration’s withdrawal from Afghanistan facilitated the transport and trafficking of child brides and other Afghan girls subject to sexual abuse by Afghan men,” the senators began the letter, exclusively obtained by Fox News.

“We are deeply concerned that your withdrawal has imported an acute human rights crisis to our country, in part because you and your administration appear to have been wholly unprepared for the scope and nature of the operation,” they added.

Citing multiple news reports on the matter, the senators pointed out that Secretary of State Antony Blinken told the Senate Foreign Relations Committee that “there have been cases where administration officials have witnessed and separated over concerns related to such abuse and trafficking.”

“These reports about trafficking and the horrific treatment of Afghan girls are in addition to reports that an Afghan male convicted of rape, who had previously been deported, was brought back during the evacuation. Such failures are why a group of Senators are demanding answers about what steps are being taken to vet individuals evacuated from Afghanistan.”

Cruz and his colleagues blasted the administration as having “no policy for dealing with these issues” as well as going mum when the State Department begged for guidance.

BIDEN OFFICIALS SAY NO AFGHANS ‘OF CONCERN’ HAVE ENTERED US

“In any case the United States has a moral obligation to ensure that our foreign policy is not complicit in human trafficking, sexual slavery, and abuse,” the senators wrote, also noting that, while “widespread in Afghanistan,” child marriage, “sexual abuse and domestic abuse” are “illegal in the United States.”

“But just as with the crisis at the southern border, where your policies continue to abet documented instances of human trafficking and sexual abuse, your chaotic withdrawal from Afghanistan appears to have facilitated horrific abuses.”

The senators wrote that it is “imperative” the State, Defense and Homeland Security departments investigate “whether and to what extent these reported incidents of child trafficking from Afghanistan are occurring and to provide a full public accounting of the United States’ role in evacuating offenders.”

The senators also asked the president to answer a number of questions regarding the reports, including the number of “instances of human trafficking, polygamous marriages, and ‘child brides’” the aforementioned departments have identified.

Additionally, the senators asked Biden if the Department of Homeland Security would “commit” to deporting individuals with “smuggling,” “marriage fraud” and “child abuse and trafficking” violations.

The senators’ letter comes amid multiple reports of Afghan men claiming young girls as their “wives” after being evacuated from the war-torn nation.

Earlier this month, an official with the Biden administration categorically denied anyone “of concern” had made it into the country, saying there is a “second layer” of screening once a refugee gets to a U.S. entry point.

“No one has gotten into the United States or entered that is of concern,” the official said. “The administration is working with urgency and with care to enhance the screening and vetting operations to make them more efficient without compromising U.S. national security.”

The White House did not immediately respond to Fox News’ request for comment.

Houston Keene is a reporter for Fox News Digital. You can find him on Twitter at @HoustonKeene.