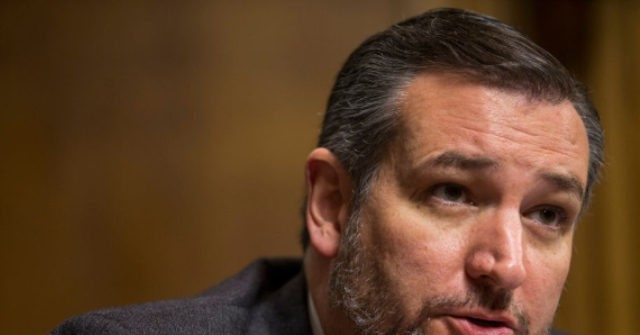 Cruz called the criticisms “twisted and deranged.” He also warned the attacks will get “worse.”

Cruz pointed out that these attacks have a “pattern” dating back to then-President Ronald Reagan Supreme Court nominee Judge Robert Bork, whose nomination was rejected following opposition by civil rights and women’s rights groups.

“It’s interesting, by the way, we don’t do that to Democratic nominees,” he advised. “There’s never been a Democratic nominee who’s been Borked. We’ll engage with them on substance, we’ll engage with them on issues, but the kind of slime and personal attack — you know, for Brett Kavanaugh, he’s got two young daughters. The agony and the pressure that was put on his family was disgusting.”

“We’re already seeing Democratic operatives … attacking her young children, which is despicable and should be totally off-bounds, but the left views the court as … central to their agenda for America,” Cruz added before saying Democrats feel their “power to control America” is “in danger of slipping away.”