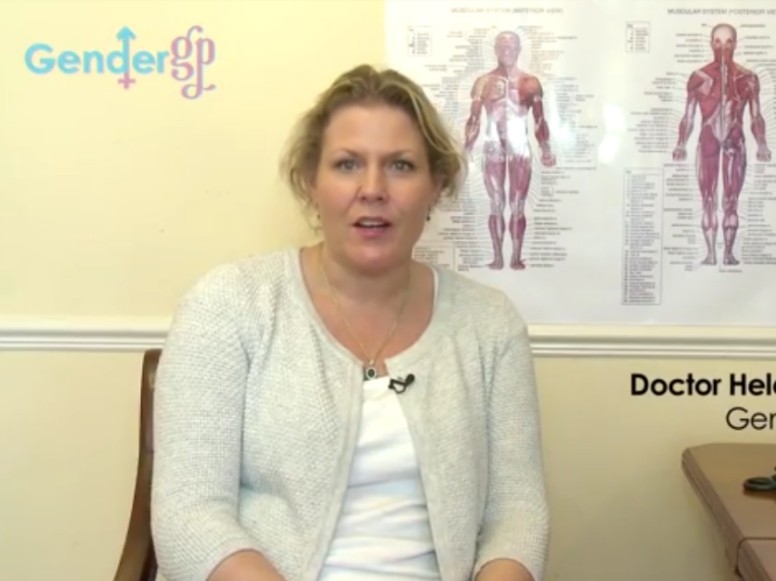 A GP who gave out sex-change hormones to children as young as 12 has been fined £14,000 after she was criminally convicted of running an illegal online gender clinic from her home in Wales.

Helen Webberley was found guilty of illegally providing medical services at Merthyr Tydfil magistrates’ court last month after it heard how she continued to operate a private clinic and hand out fertility-compromising hormone treatments to children after the regulator refused her a licence.

District Judge Neil Thomas said the defendant had shown a “clear refusal to follow the law” after the court heard ‘Gender GP’ ran without a licence between March 2017 and February 2018.

The Healthcare Inspectorate Wales (HIW), which said the operation posed a “risk to public safety”, had denied Webberley permission to run the online service last year after it was brought to the watchdog’s attention that she had been prescribing cross-sex hormones to children below the age of 16.

The General Medical Council (GMC) opened an investigation into Webberley after complaints that she was giving out hormone drugs, which cause permanent changes to the body, to children as young as 12 after they were denied treatment on the National Health Service (NHS), the guidelines of which state a child must be aged “around 16 years”.

After she was ordered by the court on Monday to pay a £12,000 fine and a £2,000 fine issued to Gender GP, in addition to £11,307 costs, Webberley said she was “stunned” at the decision, claiming: “I was acting in the best interests of my patients in continuing to provide support rather than stop as I had been instructed to do.

“My work, which so many of my patients have called life-saving, has now resulted in a criminal record and this is absolutely devastating for me,” she said.

In a statement posted to her website Sunday night, Webberley — who announced last month that husband Mike would take over her work at Gender GP, proclaimed the service was a vital lifeline for people whose “cries of anguish, their tears of desperation and the self-inflicted wounds are ignored”.

Gender GP has now moved its operations from Wales to England, according to The Sun, which reported that the GMC recently began an investigation into Webberley’s husband, who is also a GP.

Mike Webberley blamed “spurious complaints made against me by individuals, many of whom are less qualified than myself” for the investigation, which has seen the doctor banned from prescribing sex-change hormones online. The Gender GP website and Youtube channel was still active and offering services to pre-pubescent children at the time of publication.