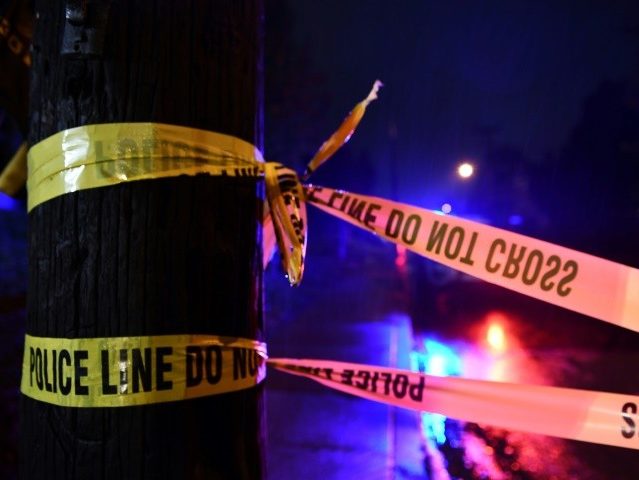 The United States murder rate in 2018 is projected to experience the largest drop in a half-decade, one of the country’s leading crime analysts says.

Jeff Asher, a respected crime analyst in New Orleans, Louisiana, is projecting that the 2018 murder rate will be the single biggest yearly drop in the last five years.

Between 2014 and 2016, Asher says the murder rate rose almost 25 percent across the country, not just in major cities with significant crime problems like Chicago, Illinois, and Baltimore, Maryland.

Compared to this time last year, though, Asher says the murder rate is down about seven percent thus far and by the end of the year, the murder rate could be down anywhere between four to five percent this year, the largest annual decline since 2013.

In Chicago, one of the country’s most dangerous cities, the murder rate is down by more than 15 percent according to Asher’s analysis. Likewise, cities like Baltimore have seen their murder rate this year drop when compared to last year.

Should the murder rate decline by four to five percent this year, Asher says this will make 2018’s murder rate half of what it was in 1980, the deadliest year in American history.

Before leaving his post, former Attorney General Jeff Sessions made reducing violent crime one of the top priorities of his Department of Justice. Last year, Sessions called the rise of violent crime throughout President Obama’s tenure “a dangerous, permanent trend.”