Leonardo DiCaprio allegedly flew an exclusive private plane to attend a party for just one day for which the actor was paid $150,000, according to testimony and evidence in a court trial involving a banker in the 1MDB scandal.

A witness claimed DiCaprio flew the private jet to Las Vegas in 2009 to celebrate the birthday of Malaysian financier Jho Low, who is now an international fugitive. Documents submitted as evidence in the case include a contract spelling out the details of the flight.

The trial has dealt another blow to DiCaprio’s image as a climate change activist. The Hollywood star has used his celebrity status to sound the alarm about global warming and rising carbon emissions. But he has also faced “eco-hypocrite” accusations for using private jets and luxury yachts despite his pleas for ordinary people to reduce their carbon footprints. 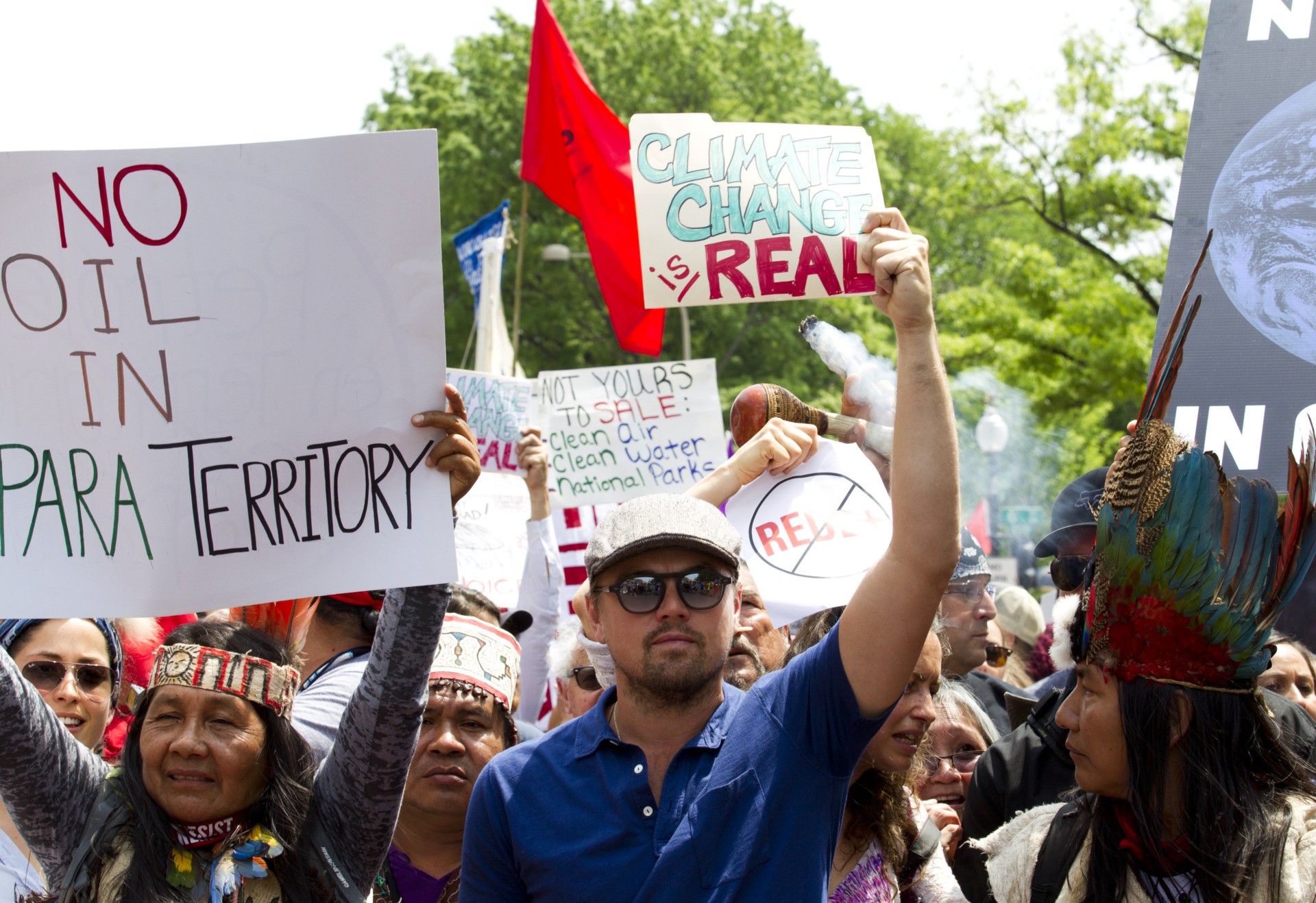 US Leonardo DiCaprio (C) holds up his banner as he march in Pennsylvania Avenue during the People’s Climate March in Washington DC, on April, 29, 2017. JOSE LUIS MAGANA/AFP via Getty Images

Cohen testified to a revolving door of A-list celebrities who were paid handsome sums to party with Loh, according to a report from Bloomberg News.  Among them was DiCaprio, according to the contract the defense showed the jury detailing the actor’s private jet flight.

The star’s $150,000 compensation was for attending the party, a dinner, and “private gambling activities.”

“So he showed up for one day” and then “he gets paid $150,000?” a defense attorney asked Cohen, according to Bloomberg.

Low was a business associate of Riza Aziz, co-founder of Red Granite Pictures, which financed DiCaprio’s movie The Wolf of Wall Street. 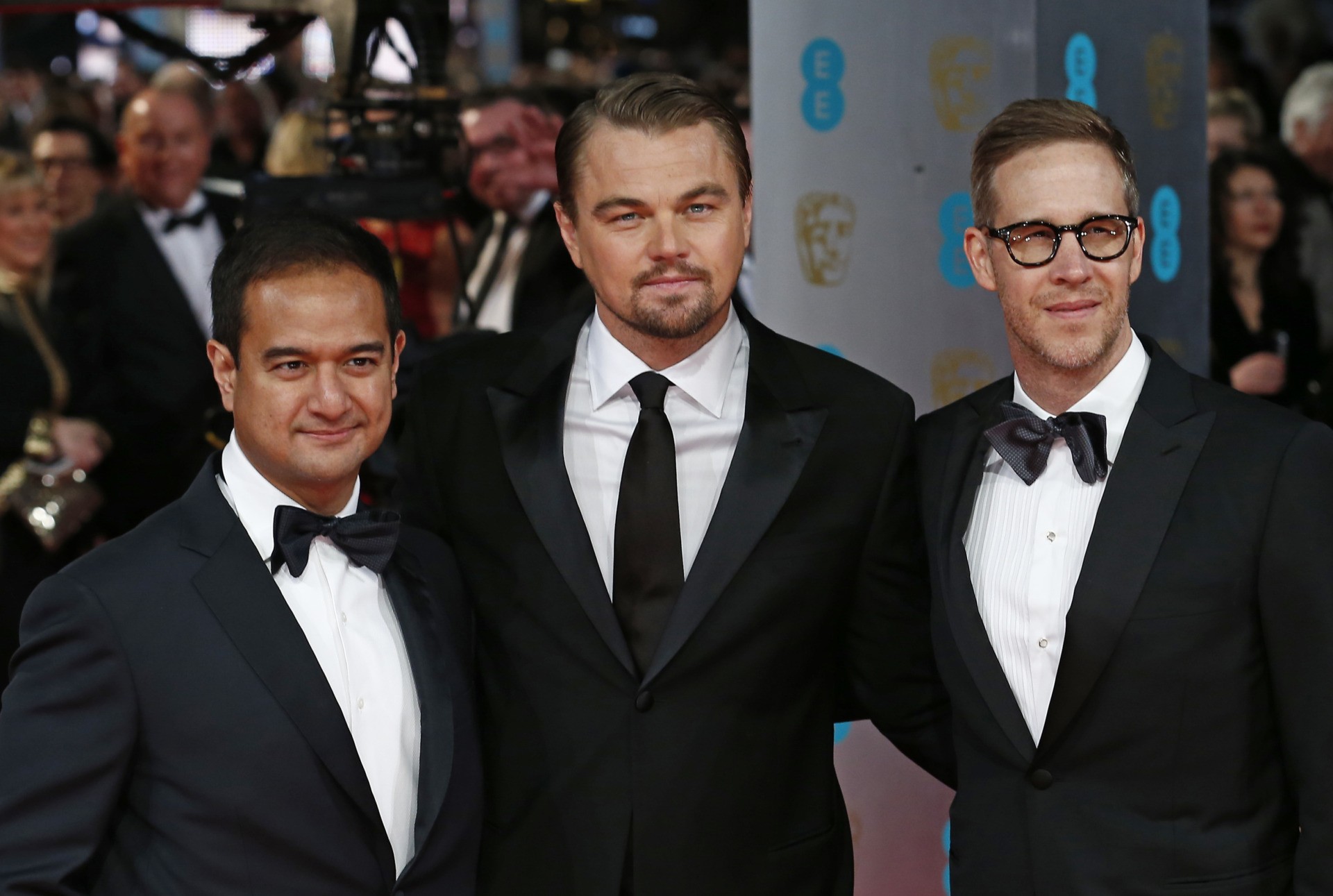 US producers Riza Aziz (L) and Joey McFarland (R) with US actor Leonardo DiCaprio (C) arriving on the red carpet for the BAFTA British Academy Film Awards at the Royal Opera House in London on February 16, 2014. ANDREW COWIE/AFP via Getty Images

This isn’t the first time environmentalist Leonardo DiCaprio has been caught flying a private jet. As Breitbart News reported, the star flew in a private jet in 2016 to accept an environmental award. Wikileaks showed the actor took six roundtrip private jet flights in a six-week period in 2014, all paid for by Sony.