Lauren Lane, a one-time contestant on ABC’s The Bachelor and wife of country music star Chris Lane, called out the “cruel” school mask mandates and said they are seriously harming the education of our children.

Lane, who competed on season 20 of The Bachelor under the name Lauren Bushnell, took to her social media to slam the mask mandates being forced on kids all across the nation, Fox News reported.

“Young children cannot learn with a mask on period point blank. This is cruel. I am thankful we are able to travel for now to see family bc Dutton is not two and in my heart I know for a fact he would never keep a mask on at the young age of 2,” Lane wrote.

Lane continued, referencing the Super Bowl, and saying, “I’m not anti mask but if you let 75K people gather in a stadium – child care programs with TODDLERS can lose the masks. WHO IS REPRESENTING THE CHILDREN!” 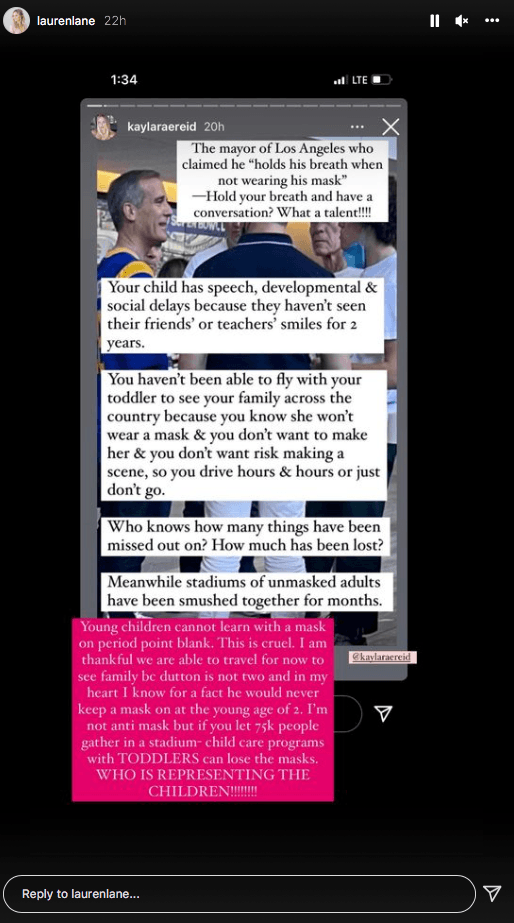 The former TV contestant and mother of an eight-month-old son with the country singer, also reposted a comment from another social media user who wrote, “The funny thing is, if you are pro masks, because it helps stop transmission, the super bowl situation should bother you. If you’re anti-masks- because of erratic mandates, the super bowl Situation should bother you. We should honestly all be equally bothered together.”

Lane went on to say that she will “forever fight” for her son’s “right to learn.”

“I have the ability to home school him or send him to private school if I have to. Not everyone has this ability to do for their children. It’s not fair and cruel to an entire generation,” she added.

Lane characterized the issue as a matter of choice.

“I personally believe children learn best without a mask but if a parent wants to mask their child-they know what’s best for THEIR BABY,” Lane continued. “No judgment either way but hypocritical, self-motivated politicians controlling our children learning makes me sick. Mom knows best and not every child is the same!” 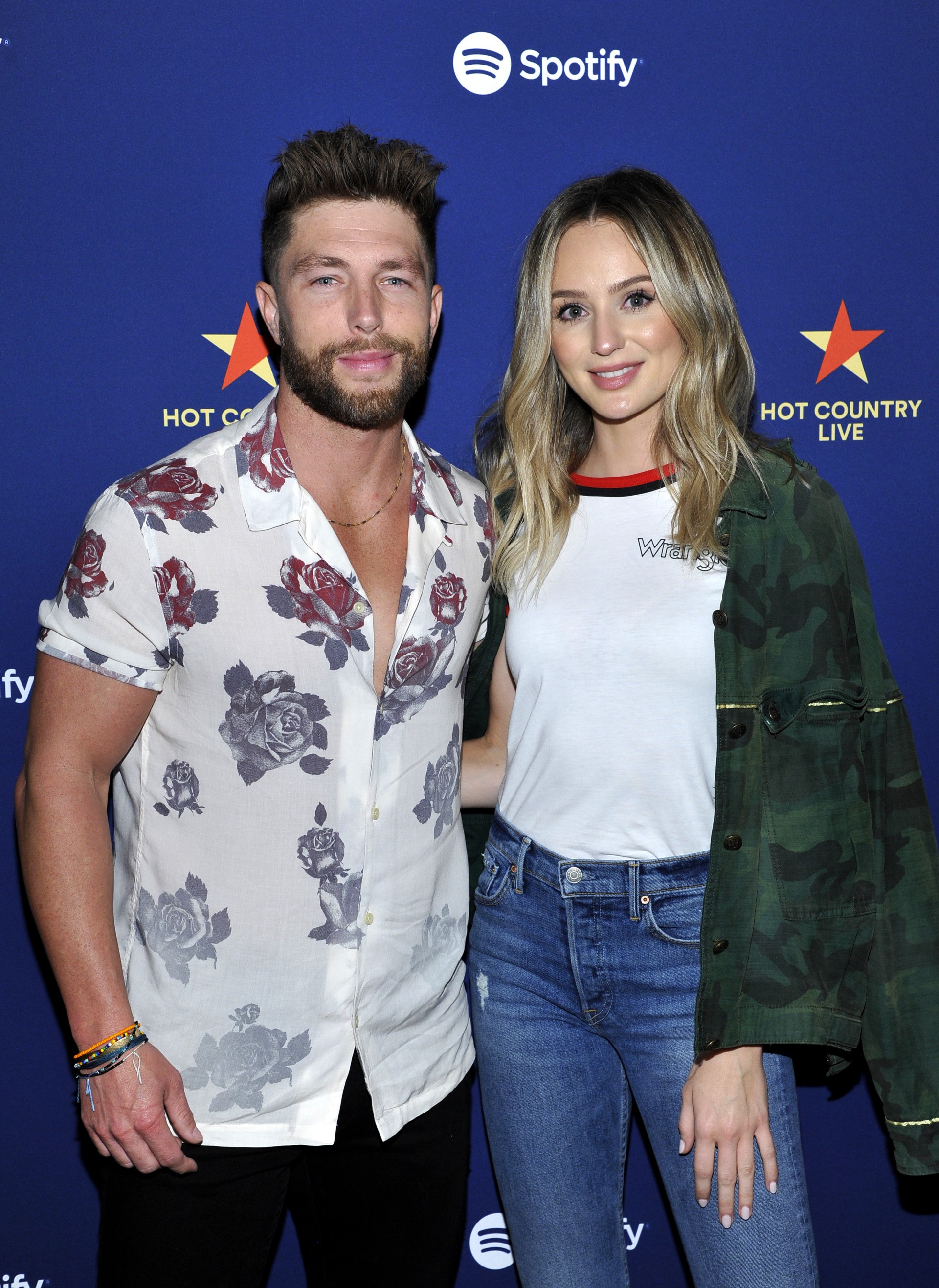 Lane also pushed back against the “scary” attacks she has suffered from other social media users, and said she feels bad for parents who can’t afford to homeschool.

“Tbh in my heart I feel for the parents of those who don’t have these options. Who feel like their babies are falling behind but don’t have the same options I have or this person has,” she said.

“I feel for the babies who require speech therapy or have a learning disability and rely on watching adults speak. I have empathy for those who have sick., immunocromprosied (sic) babies and have lost loved ones to covid and the feelings these topics spark. I just want honest conversations and for people to also advocate for our children and only our children,” she said.