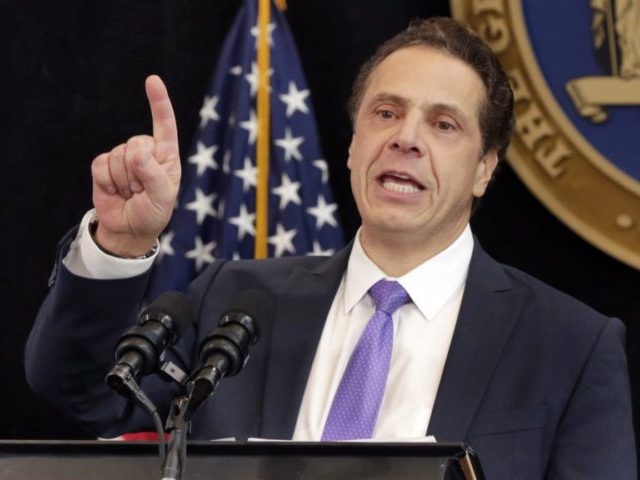 Amazon chose to split its new headquarters between New York City and Arlington, Virginia, this week, after receiving hundreds of offers and incentives from cities and counties in North America which sought to entice Amazon into building its new headquarters in the area.

The decision has been criticized by figures across the political spectrum, from Rep. Alexandria Ocasio-Cortez (D-NY) to Fox News host Tucker Carlson.

Amazon is a billion-dollar company. The idea that it will receive hundreds of millions of dollars in tax breaks at a time when our subway is crumbling and our communities need MORE investment, not less, is extremely concerning to residents here.