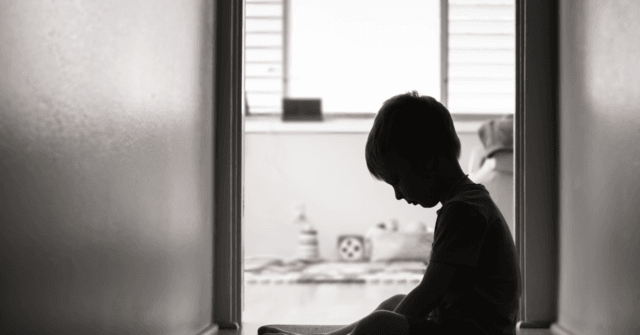 Government research has also found that nearly half (46 per cent) of all secondary schools said that the mental health of students was the biggest impediment from catching pupils up with material missed during school closures.

In response to the growing crisis, the government has announced an additional £79 million in mental health funding in England.

Other figures from the NHS have shown that one out of every six children in England had a “probable mental disorder” in 2021, compared to one in nine in 2017, with girls between 11 and 16-years-old facing the sharpest decline in mental health. Children of both sexes in the same age range saw eating disorders double over 2017.

The study found that thirteen per cent of children between 11 and 16 felt that their lives were “much worse” during the lockdowns. It also found that 24 per cent of those aged between 17 and 23 felt the same.

“Hundreds of children every week are seen by social workers because they need help with their mental health and we expect these numbers to grow as the full impact of the pandemic is felt,” the chair of the Local Government Association’s children and young people board, Cllr Anntoinette Bramble told The Guardian.

The mental health issues facing children during lockdowns have been longstanding. In February of last year, for example, a report found that the number of pre-teens harming themselves had doubled in six years.

In June of 2021, mental health specialists warned of young children experiencing “locked-in trauma”, resulting in difficulties making friends, interacting, and even experiencing anxiety over playing with other children.

Another report from top UK universities in July found that nearly five times as many children died of suicide during the first year of the pandemic from the actual Chinese coronavirus itself.

“The risk of removal of [children and young people] from their normal activities across education and social events may prove a greater risk than that of SARS-CoV-2 itself,” the study claimed.