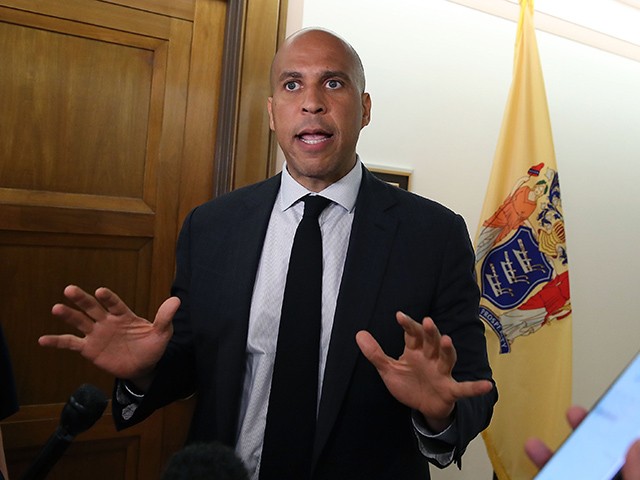 Sen. Cory Booker (D-NJ) said Tuesday that Supreme Court nominee Brett Kavanaugh’s nomination should not move forward regardless of whether the judge is “innocent” of sexual misconduct allegations leveled against him.

My hope is, beyond the vicious partisan rancor that is going on, beyond the accusations, we don’t lose sight of what this moral moment is about in this country, and ultimately ask ourselves the question: is this the right person to sit on the highest court in the land for a lifetime appointment? When their credibility has been challenged by intimates, people that knew the candidate well, as a classmate. When his temperament has been revealed in an emotional moment, where he used language that, frankly, shocked a lot of us. And then ultimately, not whether he’s innocent or guilty — this is not a trial — but ultimately, has enough questions be raised that we should not move on to another candidate?