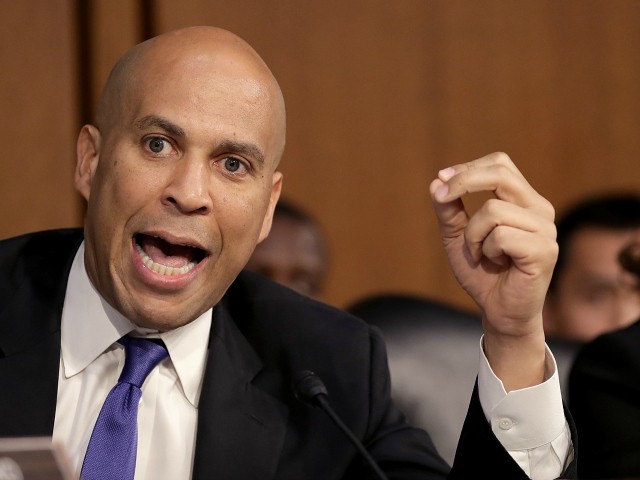 Democrat presidential hopeful Cory Booker claimed on June 2, 2019, there had been “150 mass shootings” in the U.S. year-to-date.

June 2 was the 153rd day of 2019, which means Booker is claiming a mass shooting nearly every day.

He began his tweet with a reference the Virginia Beach attack, writing: “Just two days ago, 12 Americans were shot and killed. This doesn’t hurt any less because it’s the 150th mass shooting in 2019. We’re not going to normalize gun violence. We’re not going to shut up about changing policy and saving lives.”

The Virginia Beach attack was an actual mass shooting, one that fits the standard FBI measure for a mass shootings as four or more fatalities in one incident. But the guns used in the attack were acquired legally, which means a background check was passed. So what gun policy would Booker propose to prevent it?

On Sunday, Virginia Beach police chief James Cervera made clear that no gun control would have prevented the attack.