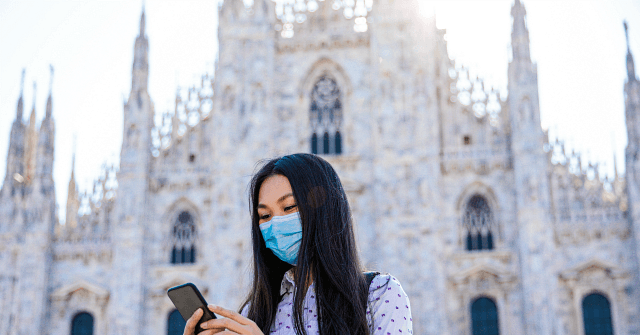 The measures were taken after Lombardy, Italy’s most populous region, has once again become the most affected in the COVID-19 resurgence, adding more than 2,000 infections a day. Hospitals are coming under strain and intensive care units are filling up.

The new measures allow only table service for bars from 6 p.m., ban takeout alcohol sales from that time and prohibit all consumption of booze in public spaces, an effort to eliminate crowds from forming in piazzas with takeout drinks.

Italy’s other hardest-hit region, southern Campania, has taken similarly strict measures, including a shutdown of schools for two weeks. After parents protested, the regional governor backed off Friday and allowed day-care centres to remain open.