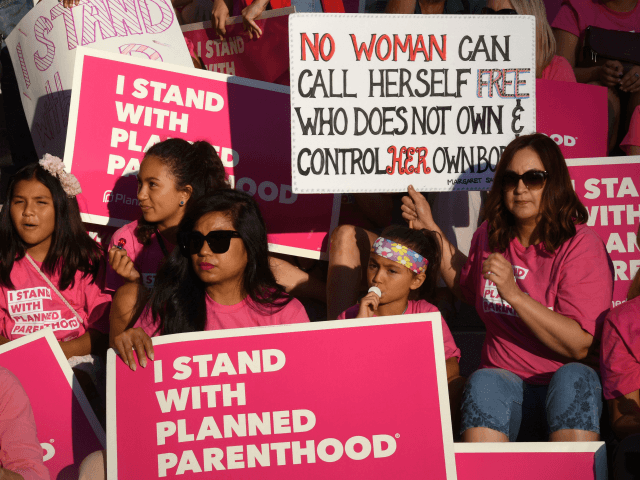 Cornell University is planning to host a fundraiser for Planned Parenthood in celebration of Valentine’s Day, complete with singing and dancing performances by the school’s a-cappella and dance groups.

The freshman and sophomore class councils at Cornell University Ivy are hosting a “Pink Gala” on Valentine’s Day to raise funds for Planned Parenthood, according to the event description.

“The Cornell University Classes of 2021 and 2022 Councils invite you to the Pink Gala, held on Thursday, February 14th,” reads the description, “all proceeds will be donated to our chosen philanthropy, Planned Parenthood.”

The event will even be complete with live performances by the university’s singing and dancing teams.

“Come for a night of amazing food, great performances by Cornell dance teams & a-cappella groups, as well as good music, all to benefit an incredible cause!” adds the description.

“This is definitely a big step for us as an organization, putting on an event of this caliber, especially for such a good cause,” said the president of the 2021 Class Council, Laurence Minter, according to the independent student newspaper, The Cornell Daily Sun.

The co-event chair, Paulina Kenny, said that “leadership and being leaders in areas that are kind of controversial” is one of the “main things” that the Class Councils focus on.

The Class Councils have also reportedly “rebranded” Thursday’s gala so that it meets a Valentine’s Day theme. The event will be equipped with “pink decorations, pink lighting, and pink pigmented hors d’oeuvre.”

The conservative student expressed his views in an opinion piece published to The Cornell Daily Sun.

“Although the majority of Cornellians may favor abortion rights to one extent or another, there exists a great many of us who believe that the result of the procedure is the ending of a distinct human life deserving of dignity like any other,” continued Schorr.

“Class Councils are meant to represent an entire year of undergraduate students,” added Schorr, “As a student body, we would be better served by a fundraiser for a more unifying, and less controversial cause.”