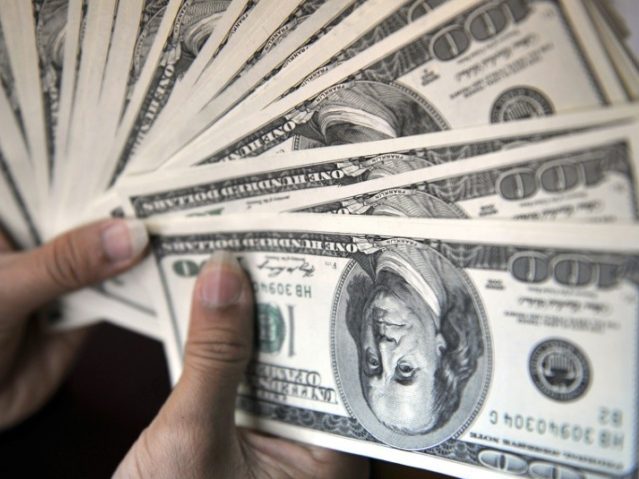 Cornell University plans to spend $60 million on increasing faculty diversity over the next five years.

A report from Campus Reform this week revealed that Cornell University is set to spend a whopping $60 million on increasing faculty diversity over the next five years. The report was in response to a statement from Cornell Provost Michael Kotlikoff.

“We want to foster an environment that attracts faculty from all backgrounds, ethnicities and perspectives, seeks out scholars of diverse viewpoints, and encourages them to pursue their careers at Cornell for the long term,” Kotlikoff said. “That environment is dependent on all of us already at Cornell welcoming our new colleagues and promoting an inclusive community in which all faculty can succeed, as well as recognizing and rewarding the contributions of all faculty to the university as a whole.”

One student said that his university is “promulgating a false pretense of diversity, where there is little to no diversity of opinion in the faculty here.” “So, I think its a valid initiative if they were to address the real problem that they aren’t really giving people the liberal education they claim to,” he continued.

“Ideological singularity in the classroom is a huge problem, as students could go through a liberal arts education without any exposure to certain ideas that they likely never grew up hearing, but might be essential to get exposed to in order to come out with a well-rounded education,” the student finished.

Another student said that Cornell should focus their efforts on ensuring that faculty doesn’t fear losing tenure for expressing unpopular political opinions. “It is my hope that Cornell will formulate new ways to attract and retain scholars and experts, especially in the liberal arts, who feel comfortable expressing their ideological dispositions without fear of jeopardizing prospects for tenure or other perks on the sole basis of their political identity,” he explained.

Breitbart News has written extensively about the drastic increase in university spending on diversity causes. Take, for example, the University of Michigan — whose diversity office has an $11 million payroll for its 100 employees. As of this year, the recently appointed Vice President of Diversity at Ohio University will make $200,000 per year. School officials around the country will make from $60,000 to $250,000 promoting diversity causes on their campuses.

Last week Breitbart News reported that Columbia University has spent $185 million on faculty diversity since 2005, but that diversity has remained “stagnant.”

It’s not entirely clear why so much money is necessary to increase diversity on campus. Stay tuned to Breitbart News for more news on this and other campus topics.